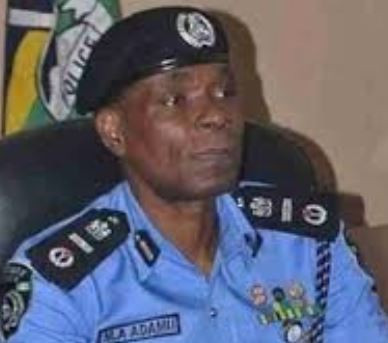 The Sokoto State police command has confirmed the sudden death of Assistant Commissioner of Police (ACP) Sulaiman Zubairu who died on Sunday.

The Police Public Relations Officer, ASP Muhammad Sadiq, said Zabairu was in the state to supervise the screening of candidates for the on-going recruitment into Nigeria Police Force.

“He finished his assignment on Sunday and was planning to depart for Abuja on Monday,’’ he said.

He said the deceased would be buried today (Tuesday September 17th) in Sokoto and prayed that his soul rest in peace.  Zubair was said to be an indigene of Adamawa state, who was on posting in Abuja, before his death