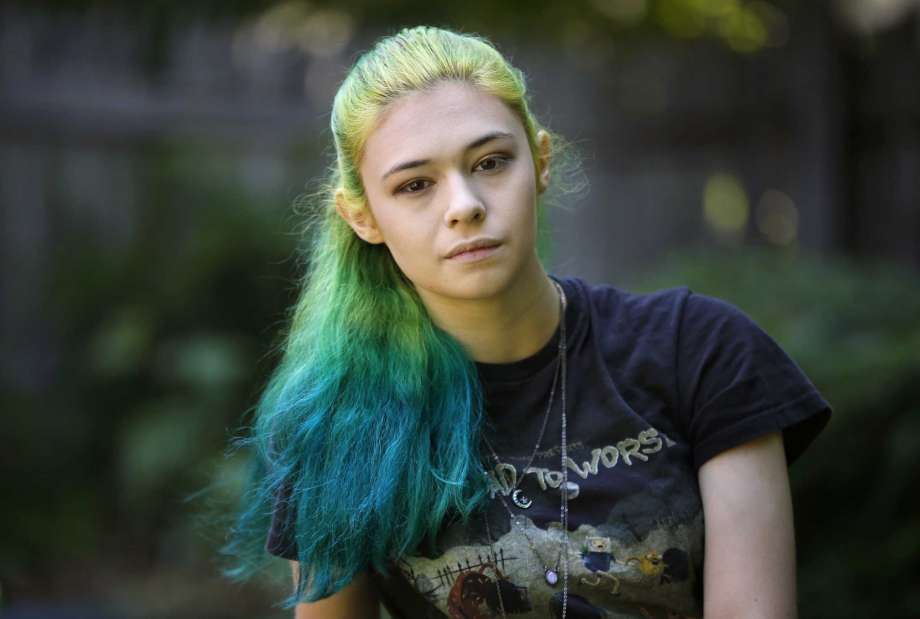 A transgender activist who won a discrimination lawsuit after her school refused to let her use the girls’ bathroom will be TV’s first transgender superhero.

Nicole Maines will star in The CW/Warner Bros.’ “Supergirl” as Nia Nal, aka Dreamer. Producers describe her character as a “soulful young transgender woman with a fierce drive to protect others.”

Maines gained national attention for her battle against her Orono, Maine school district over her right to use the girls’ bathroom.

Maine’s highest court ruled in 2014 that school officials violated state anti-discrimination law when they required her to use a staff restroom.

It was the first time a state high court concluded that a transgender person should use the bathroom of the gender with which they identify.