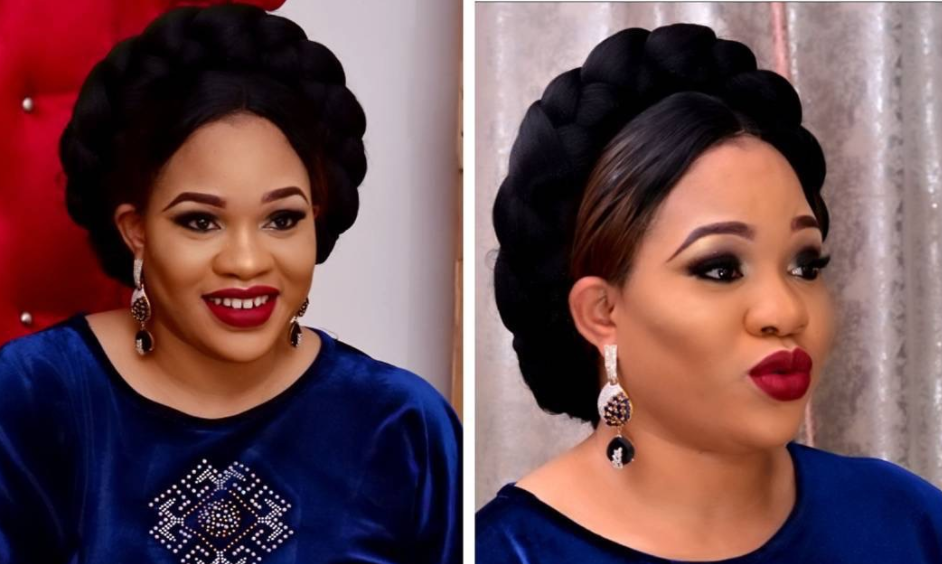 The Yoruba Actress marked her birthday as she shared nice photos with her husband on social media.

“We rejoice and celebrate together…. We are cool like that. Thanks my Ejika tiko jeki orun o bo.”

Mosun has appeared  in several Nollywood movies, especially Yoruba films and radio productions since 2005. She has also received several nominations including Best Actress in a supporting role in the 2009 and 2011 Best of Nollywood Awards. 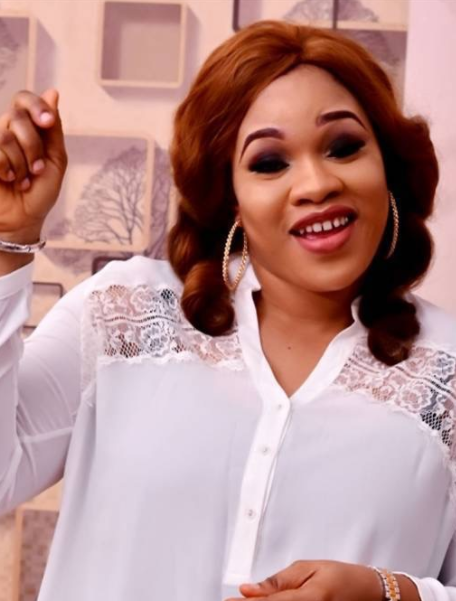 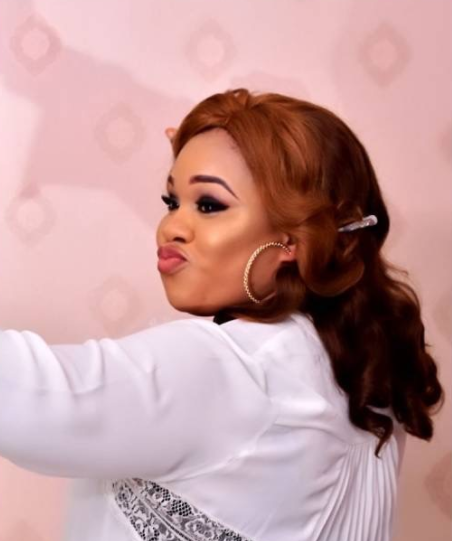 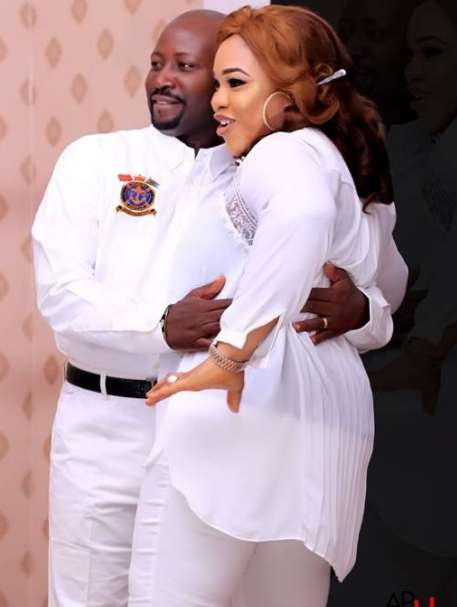 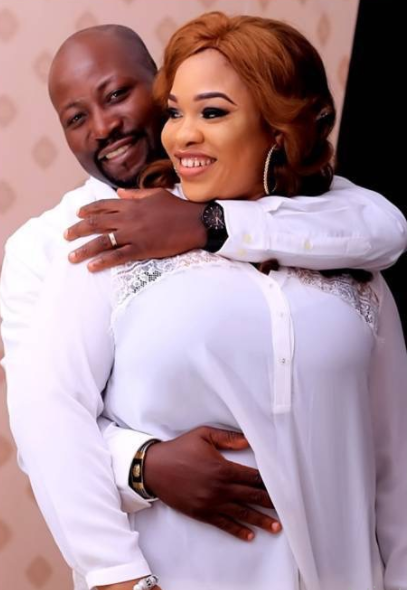