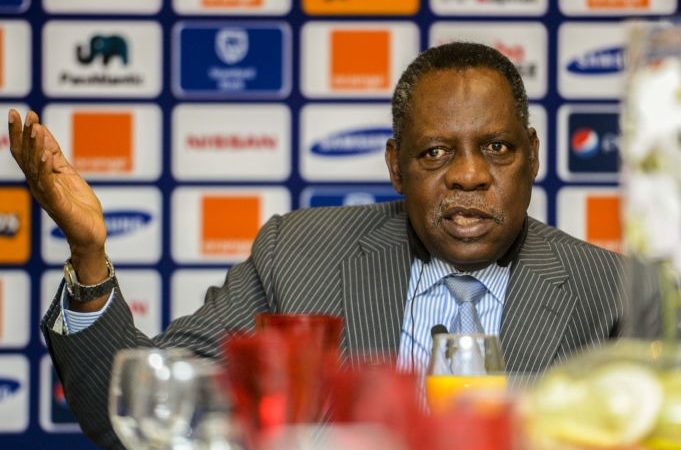 The Confederation of African Football says long-time head Issa Hayatou will face one challenger in the presidential election in March.

Ahmad Ahmad, the head of the Madagascar federation, will seek to end Hayatou’s 29-year rule of African soccer.

The 70-year-old Hayatou has reneged on a pledge made before he was re-elected unopposed in 2013 not to stand for another term in 2017.