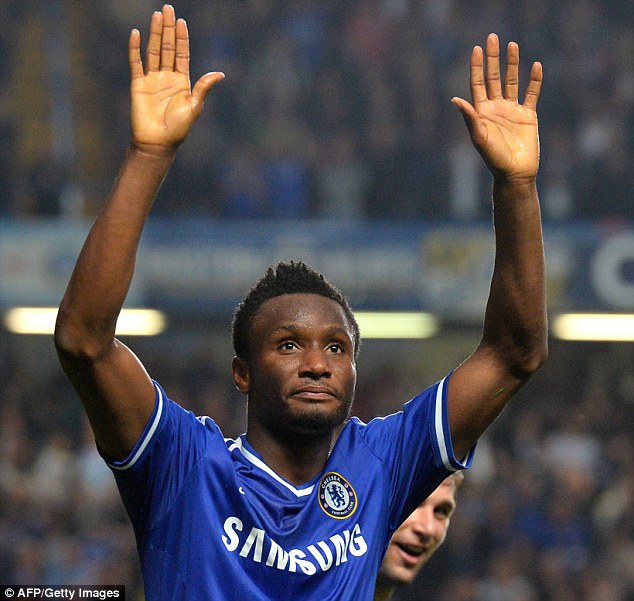 John Obi Mikel made his debut for Tianjin TEDA on Wednesday, in their 2-1 friendly defeat to Borussia Mönchengladbach U23 at the Tianjin Olympic Center Stadium.

Wearing jersey no. 10, the midfielder was unable to rescue Jaime Pacheco’s men from bowing to the German youth side in the friendly encounter.

Zhou Tong got TEDA’s lone strike as Mikel was replaced in the second half alongside debutant, Wang Dong and Zhou Liao and Goodley.

The Nigeria international left Chelsea on a free transfer, having been allowed to depart the Stamford Bridge after failing to make an impression on the first team under Antonio Conte.