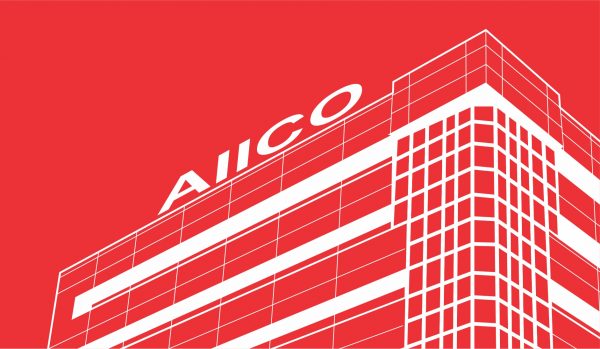 AIICO insurance operations have again suffered a loss in the area of underwriting, its core business and it has become a worrisome development

The composite risk underwriter only managed to hit a break-even level with a share of associate profit that assisted it from a total loss for the period.

AIICO’s entire closing profit for the period consists of roughly N2.4 billion which was made from a sold subsidiary.

With the increase in fee and commission income, AIICO improved net underwriting income by 11.5 per cent year-on-year to nearly N45 billion.

Despite the decline, the underwriting profit figure remains a major upturn for the company from an underwriting loss of N22.4 billion in the same period in 2020.

Recall in 2019, AIICO Insurance closed that section at a loss of N6.3 billion and by June 2020, the underwriting loss has grown to nearly N11 billion, doubling on a year-on-year basis.

The company raked in gross premium income of N29 billion at the end of June 2020 operations, but like 2019, no part of the earnings reached the bottom line. Instead, the company had to look elsewhere to absorb the enlarged underwriting loss.

Inability to achieve a balance between underwriting income and expenses has been the company’s challenge for the fifth straight year. This development that speaks volumes of the company’s strategy also raises a red flag as profit possibility within the company’s core operations appears to be out of the way for now.

The drop in underwriting profit in the third quarter of 2021 from the half-year level was reinforced by declines in key income lines as well as increases in some key cost figures. Investment income went down by 10 per cent year-on-year to close at N9.5 billion at the end of September 2021.

A further increase in financial asset value losses to N33.8 billion consumed more than the underwriting profit for the period. This is against a net fair value gain of N21 billion in the same period in 2020.

Why Yoruba Leaders Have Had To Support TINUBU