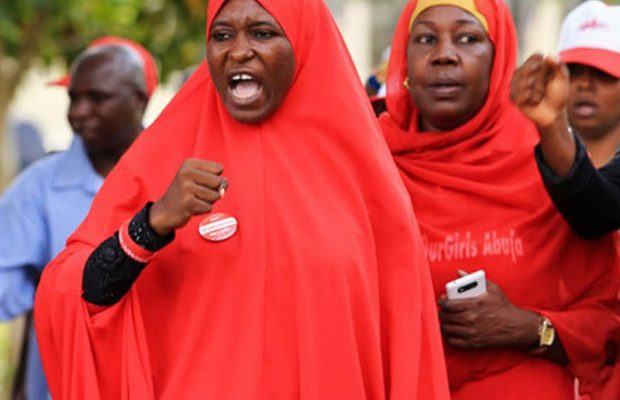 Aisha Yesufu, co-convener of the Brig Back Our Girls group, has accused President Buhari of being the number one person that gives hate speeches in the country.

Yesufu who is very critical of the Buhari-led administration, said this at the social media townhall forum organized by Africa Independent Television on Monday February 3rd.

The meeting had in attendance Senate President Ahmed Lawan and many others.

When participants were given the opportunity to contribute on the controversial hate speech bill, Aisha Yesufu said no other person gives hate speeches in Nigeria like the President who she referred to as Major General.

”I want to say something here that as citizens of this nation, we matter. A situation where we have a town hall and we have the senate president come in here and speak to us and leaves before he hears from us is not acceptable. Please let’s correct that.

If you are talking about hate speech, the number one person who gives hate speech in this country is the President of the Federal Republic of Nigeria, Rtd. Major General Mohammed Buhari; when he called the youths of Nigeria lazy, that was hate speech.

You sat down here today and told us everything about what is wrong in Nigeria, about the killings. It i not caused by hate speech; it is caused by the incompetence of the President of the Federal Republic of Nigeria and also the Federal government” she said.