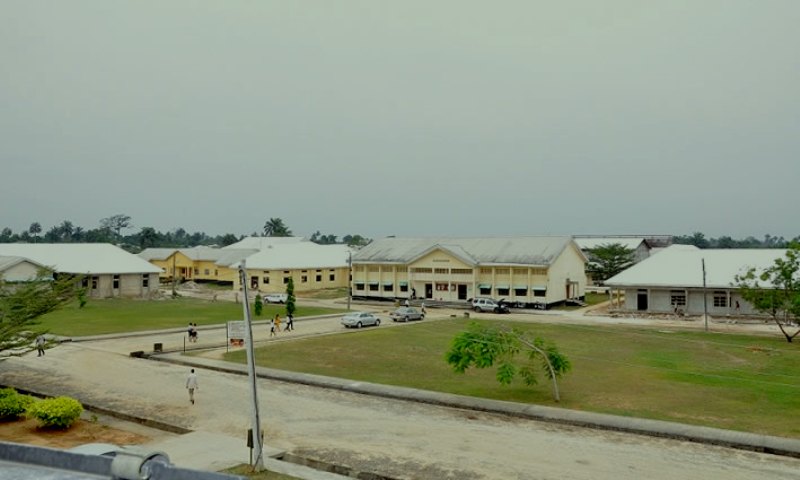 Eight lecturers who work with the Akwa Ibom State University have been sacked by the institution’s management over an alleged sexual assault and extortion of female students.

AKSU’s Vice-Chancellor Prof. Eno Ibanga who confirmed the development on Tuesday November 5, also disclosed that 10 suspected cultists who were on their way for an initiation ceremony were caught with a mini coffin, red cloths and axes.

Prof. Eno Ibanga told newsmen that the sack became necessary to restore sanity in the institution.

He said, “The appointment of 8 lecturers have been terminated by the university bordering on sexual harassment and extortion.

“As we speak, a notorious one is on ground and the person will not go scout free.

“Some of the cases are still in court. I swore to run an institution that can stand the test of time. We are doing the best to bring sanity to the institution.