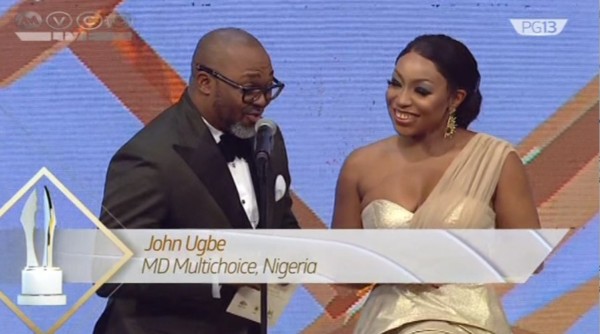 Find Below The FULL LIST OF WINNERS AT THE AFRICA MAGIC VIEWERS CHOICE AWARDS 2017.