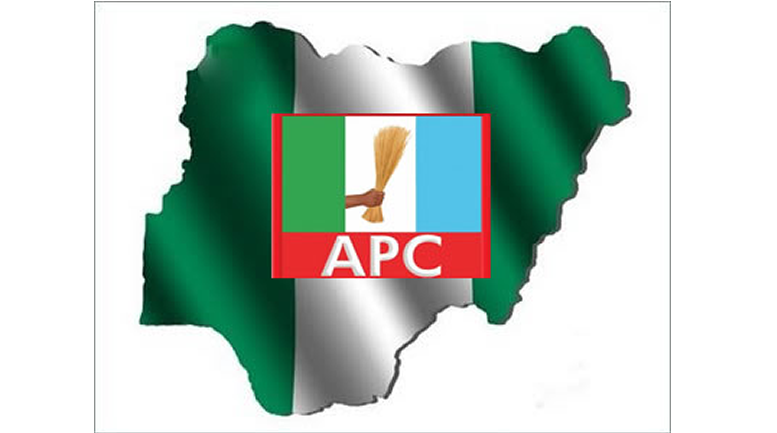 The Sokoto State Chapter of the All Progressives Congress (APC) has called on its supporters to remain calm over the loss of two National Assembly seats to the PDP.

Reacting, APC State Chairman, Alhaji Sadiq Achida said the party would study the Court of Appeal verdicts on the cases and respond appropriately.

”APC appeals to all our supporters to continue to remain calm and law-abiding, these are virtues known to be in our character,” NAN quoted Achida as saying.

“The APC is examining the judgements and will leave no stone unturned to ensure that we defend all the seats won by our party through votes freely cast by Sokoto people,” he added.