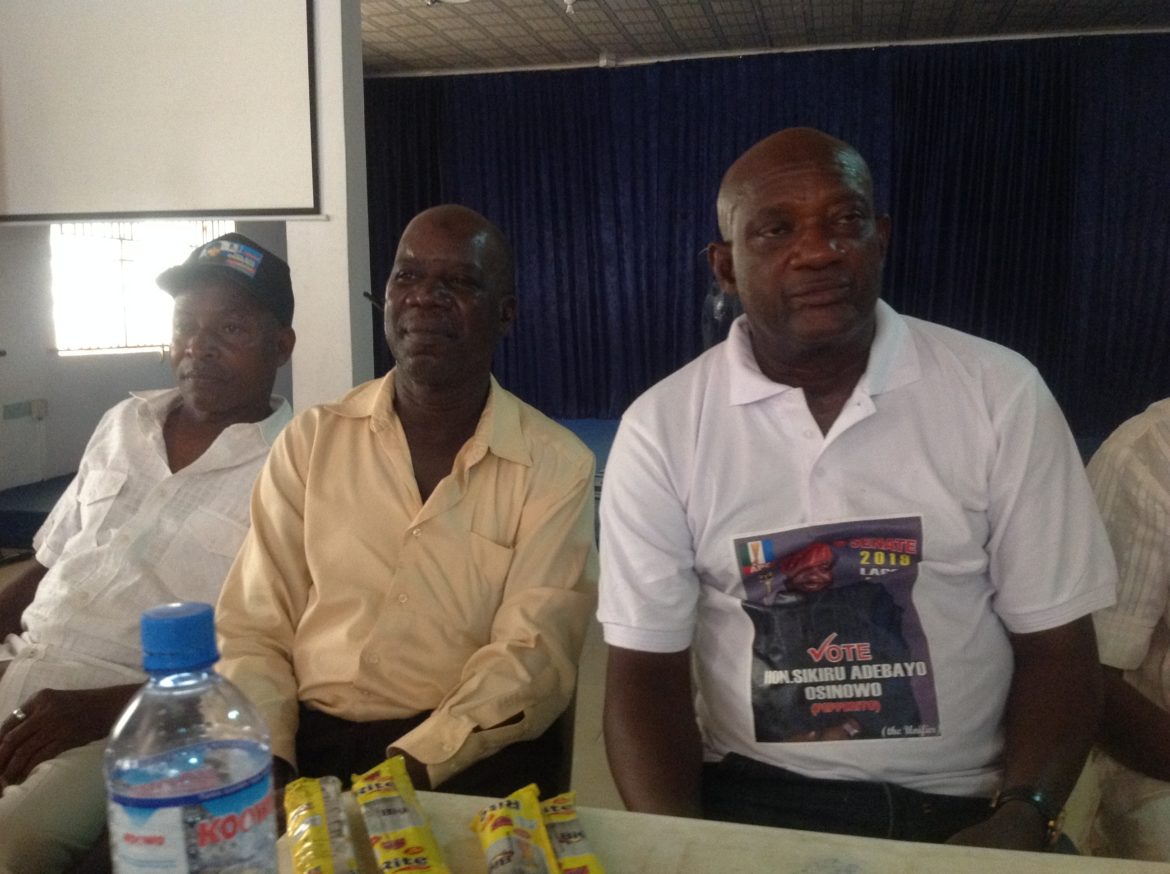 Ahead of the 2019 general elections, the stakeholders of the All progressive Congress, APC have called on all the youths in Magodo, Olowoora, and Isheri to remain commitment to the vision of the party and  fashion on modalities to ensure that APC candidates emerge across board from their respective Wards.

In a community parley with leaders of the youths at the Magodo Town Hall, Isheri on Tuesday, February 12, 2019, the convener of the meeting, Alhaji Olayiwola Agbedina Reality, who is a renown real estate and property mogul, encouraged the youths in their various areas to ensure that they vote and defend their votes.

He stated that only the government that they contributed to its emergence that they can have access to at any point in time. He also stated that active politics for the youth will create a formidable foundation for them to contest and emerge in future with the support of the leaders.

He said, “There are so many untapped opportunity in government that we need to key into as youths. In order to have a say in this coming government, we have to play our own role in ensuring that we don’t only vote, but ensure that we vote massively.

“It is therefore a responsibility as youth leaders to go out and mobilise our people for the election and vote en mass.

“We want to storm the state house with our heads up high, and prove that their emergency is a function of our hard work and commitment.”, he said.

Alhaji Agbedina also kicked against violence or suggestive crisis on Election Day. He implored the youths to serve as good ambassadors and be in their best behaviour so as to inspire other prospective voters who are still in doubt of whom to vote for.

Why Tinubu Is Angry With Me – Saraki