Home Health Are You Suffering From Eating Disorder? •Lets Tell You The Solution
Health 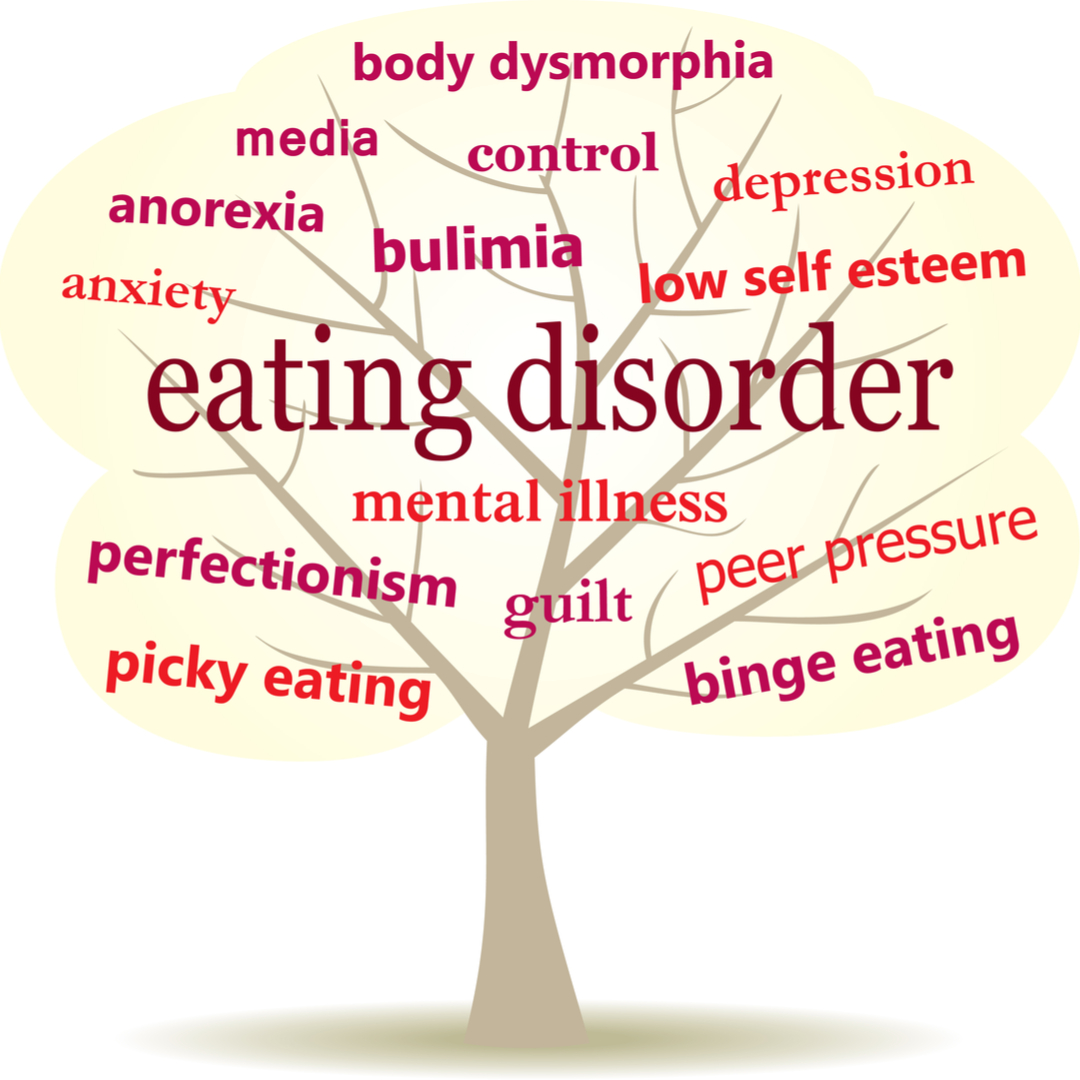 As you get older, your eating behaviors will change throughout your entire life. Part of transitioning into adulthood involves learning how to be healthy without overdoing it. You also must figure out how to love your body rather than be ashamed of it. For many people, this is not a simple task.

When damaging eating behaviors and negative thoughts becomeconstant, they can turn into eating disorders. These disorders are characterized by a lack of control over eating habits, which can include eating very small or very large amounts, and a hyper focus on your weight and body shape.

HOW CAN AN EATING DISORDER IMPACT MY LIFE?

In addition to disrupting your day-to-day activities, an eating disorder can affect your mental and emotional health. You might find yourself feeling more anxious about the number of calories you consume or ashamed about your weight. You may start to isolate from friends and family who express concerns about your health, which can lead to depression.

The physical impact of an eating disorder can be significant. Over time, damaging eating behaviors can affect your digestion, your bones, your skin, teeth, and your heart’s functioning. Of any mental illness, eating disorders have the highest death rate. Persons with anorexia are 18 times more likely to die than their peers, so getting treatment as early as possible when behaviors appears is important.

WHO IS AT RISK FOR AN EATING DISORDER?

Eating disorders most often occur during adolescence and young adulthood, but children and older adults can also develop them. Though women are more frequently experience the symptoms, however, men are also at risk. With some men, there may be a hyper focus on gaining muscle size rather than losing weight.

Your genes, the environment, societal norms, and your psychological health also play a role. People with other behavioral health challenges such as depression, anxiety, or drug and alcohol use are also more likely to engage in unhealthy eating behaviors. High stress situations and activities that encourage a stricter diet such as sports, dancing, modeling might also put you at higher risk.

Anorexia is a life-threatening disorder that can occur when people who appear underweight to everyone else see themselves as overweight. A person with anorexia will begin to obsess over the details of their food intake and carefully control their weight. Major symptoms might include the following:

Bulimia can occur when an individual frequently eats large amounts of food and then purges the food. Purging can occur through forced vomiting or the use of laxatives or diuretics, or instead of purging, the individual may compensate for the overeating by excessively exercising or fasting for an extended amount of time. The criteria for a diagnosis of Bulimia include:

Binge eating becomes a disorder when a person loses control over their eating. But unlike bulimia nervosa, there is no purging or fasting that occurs afterwards. People with binge-eating disorder often struggle with their weight and feelings of shame or guilt about the behavior. Caught in a cycle, the emotions often reinforce the binging. Symptoms include: •Lack of control overeating, •Feeling guilty or ashamed of overeating

Body image pressure is one of the strongest predictors of an eating disorder in men. The media and society portray the ideal male body as being muscular and toned, and many advertisers for weight-loss and fitness products and programs focus on this ideal. Mental, genetic, and family influences can also play a role. Men also may experience increased risk when they are involved in athletic pursuits that require them to monitor and control their weight. These sports can include gymnastics, swimming, dancing, wrestling, running, and bodybuilding.

WHAT YOU CAN DO

If you have a friend or family member with an eating disorder who is experiencing suicidal thoughts, it’s important that you show them support. There is often a fear that talking about suicide will make someone suicidal, but this is a myth. Asking someone if they are thinking about suicide does not put the thought in their head, so don’t be afraid to specifically ask them whether they’re planning on hurting themselves or committing suicide.

Tell them that you care about them and that their life is meaningful. If a person has a plan and the means to harm themselves, help them curbaccess to things like pills, weapons, etc. They should also develop a crisis plan that determines what they could do if they experience suicidal thoughts in the future, such as going to the hospital, calling a friend, or engaging in coping behaviors that improve their mood.

People with eating disorders are also at risk for developing self-injurious behaviors. These behaviors can include cutting, hitting, burning, poisoning, or other actions that attempt to turn psychological pain into physical pain. Researchers estimate that 30 to 40% of people with an eating disorder will engage in self-harm. People who self-harm do not have the intention of committing suicide, but they are at increased risk of accidental death due to the extent of the injury or developing suicidal thoughts. Therefore, clinicians who treat people with eating disorders are encouraged to assess for a history or potential risk of self-harm behaviors.

It’s also important to recognize the warning signs that frequently precede suicide attempts. People who are experiencing suicidal thoughts will feel hopeless and guilty about being a burden to others because of their eating disorder. They might have a sudden increase in substance use or other reckless behaviors. They may experience mood swings or increased anxiety or anger. They may begin to isolate from others or begin to give away their possessions. In addition, people may begin to talk about death or dying or not being around in the future and may begin to think about death and create a plan to harm themselves.

HOW DO I KNOW IF A FRIEND OR FAMILY MEMBER HAS AN EATING DISORDER?

Only a physician or mental health professional can give a diagnosis, but here are some signs you may observe if your loved one is struggling with eating habits.

HOW WILL I KNOW IF I NEED TREATMENT?

If you or your loved have any concerns about your eating behaviors, then you should always be on the side of caution and talk to your doctor. It may not feel serious to you but stepping in at the right moment to ask for help can prevent the behaviors from increasingand becoming life threatening. However, there is always hope for change. Even if you’ve been struggling with your eating for years, it is never too late to be brave and seek treatment.

For some time, Cognitive Behavioral Therapy (CBT) has been the therapeutic road most taken in the treatment of eating disorders. This approach is based on the idea that one can control/change thoughts. The treatment involves changing the way a person thinks in order to feel better, even if the situation does not change.

Equally, Dialectical Behavior Therapy (DBT) is an approach that integrates an acceptance strategy into the equation. The word “dialectical” simply means that two opposite things can be true at the same time; therefore, in DBT, an individual accepts her thoughts and behaviors without the immediate need to change them. These two treatments work very well in treating eating disorders.

Are You Suffering From Eating Disorder? •Lets Tell You The Solution was last modified: August 27th, 2018 by Nimota Raji-Gambari

Did You Know FIBROID Doesn’t Cause Infertility?...

Why You Must Reduce Your Intake Of...

Apparently 5 Fruit And Veg A Day...

4 essential medical checks every man should...