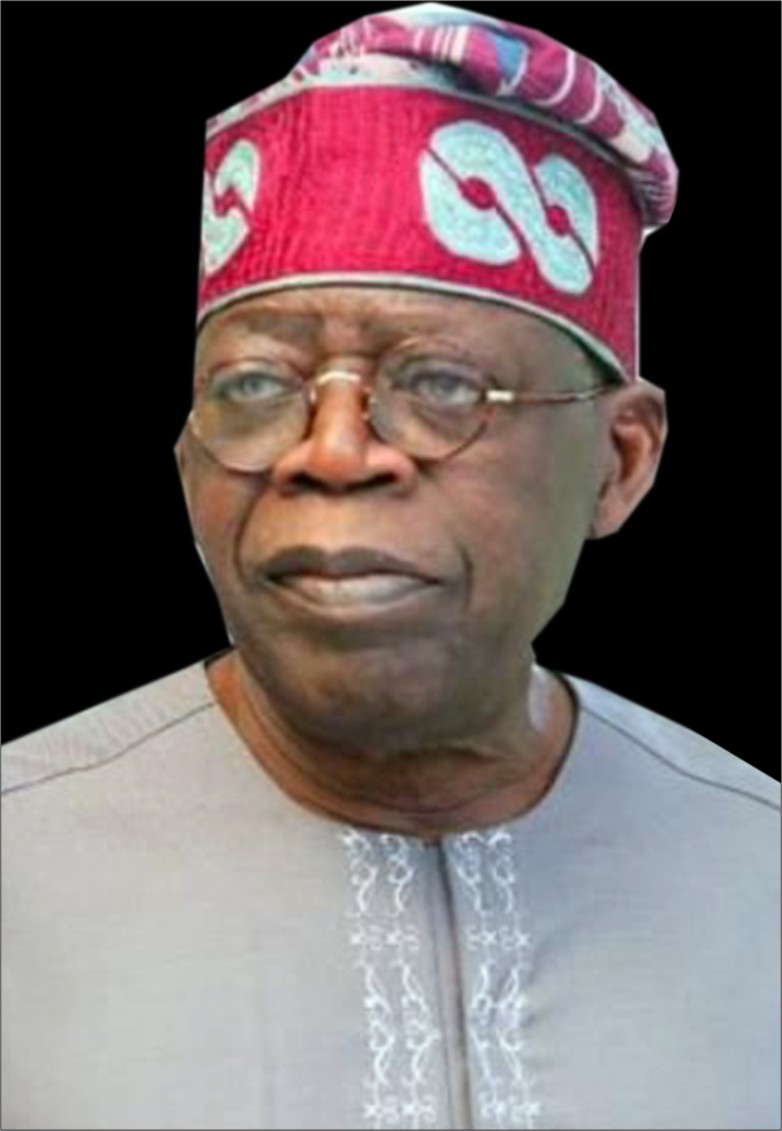 A former Commissioner for Youths and Sport in Oyo State, Alhaji Farouk Alao Arisekola, has asserted that the unrelenting efforts of Asiwaju Ahmed Tinubu in lifting many politicians to higher levels of leadership make more than qualified for support in his effort to become President in 2023. He called on stake him holders in the All Progressives Congress ( Apc)  in  Oyo State to rally around and support the National Leader of the Party, Asiwaju Hammed Tinubu’s aspiration to contest the 2023 presidential election on the platform of the Apc.

Alhaji Arisekola Alao said in an interview that the former Governor of Lagos State was the best candidate the Apc could present to win the presidential election in 2023. The former Commissioner said that Asiwaju Tinubu had the relevant experience to give Nigeria a people-focused government that would wipe out poverty and give all Nigerians a sense of belonging.

He said that Asiwaju Tinubu was a leader, who was not self-centred as records show that Tinubu had, since he ran the administration of Lagos for eight years, helped build a formidable structure that produced many political leaders in the country.  He said no other political leader in the country could match, not to talk of beating the record of Tinubu in raising political leaders who are holding different offices at state and federal levels.

The former Commissioner remarked that Tinubu deserved the support of every progressive-minded member of the APC to realize his presidential ambition. “Tinubu has done much to ennoble the beneficiaries of his people-oriented politicking. Now, is the time to pay him back in his coins. That is what the law of reciprocity insists on. This behoves those who have benefited from the do-good to others policy of Tinubu to give their unreserved support to the aspiration of their benefactor”.

Farouk Arisekola Alao, who is aspiring to become a member of the House of Representatives, come 2023, asserted that besides making leaders out of people around him, Asiwaju had proved beyond any doubt that he was extremely good in building institutions. It is on record that his efforts were instrumental to making APC a reality in 2014. He succeeded in pooling four political parties to form a mega-party, APC. What Tinubu did to convince the Congress for Progressive Change (CPC), All Nigerian People’s  Party (ANPP), Action Congress of Nigeria (CAN) and a fragment of All Progressive Grand Alliance (APGA) members to come together to form a formidable party that gave the People’s Democratic Party (PDP) a run for its money was a proof a genius at work.

On his ambition to become a member of the House of Representatives, Farouk said that Ibadan North Local Council in Oyo State deserved a better representative at the Green Chamber to articulate how to realise their expectations from the federal government.

He said the fate of Ibadan North Local Council people could not be left in the hands of those who could not deliver the dividends of democracy to the people.

Arisekola, commenting on the performance of Governor Seyi Makinde, noted that putting the management of motor parks in Oyo State in the hands of a jailbird was tacit approval of violence and criminality in the state. He described the brazen approval of violence in the motor parks as shameful and a pointer to the evil machination of Makinde’s government to chatter the peaceful atmosphere, which Senator Isiaka Ajimobi administration bequeathed to him.

Arisekola, recalling the dastardly act of the present leader of the National Union of the Road Transport Workers called Park Managers in the state, Mukaila Auxillary, declared that the blood of a four-hundred level medical student killed at Iwo road and many other lives lost to the Auxillary’s orchestrated violence at motor parks had not been atoned for despite the court judgement.

It is, therefore, appaling that Governor Makinde allowed such an ex-convict to play a prominent role in his government without considering the bruised ego of people who suffered the brutality in the hands of motor parks masqueraders”. He remarked that Comrade Deji Adeyanju had said so many things on the level of government’s level of performance, which according to him needs no representation.