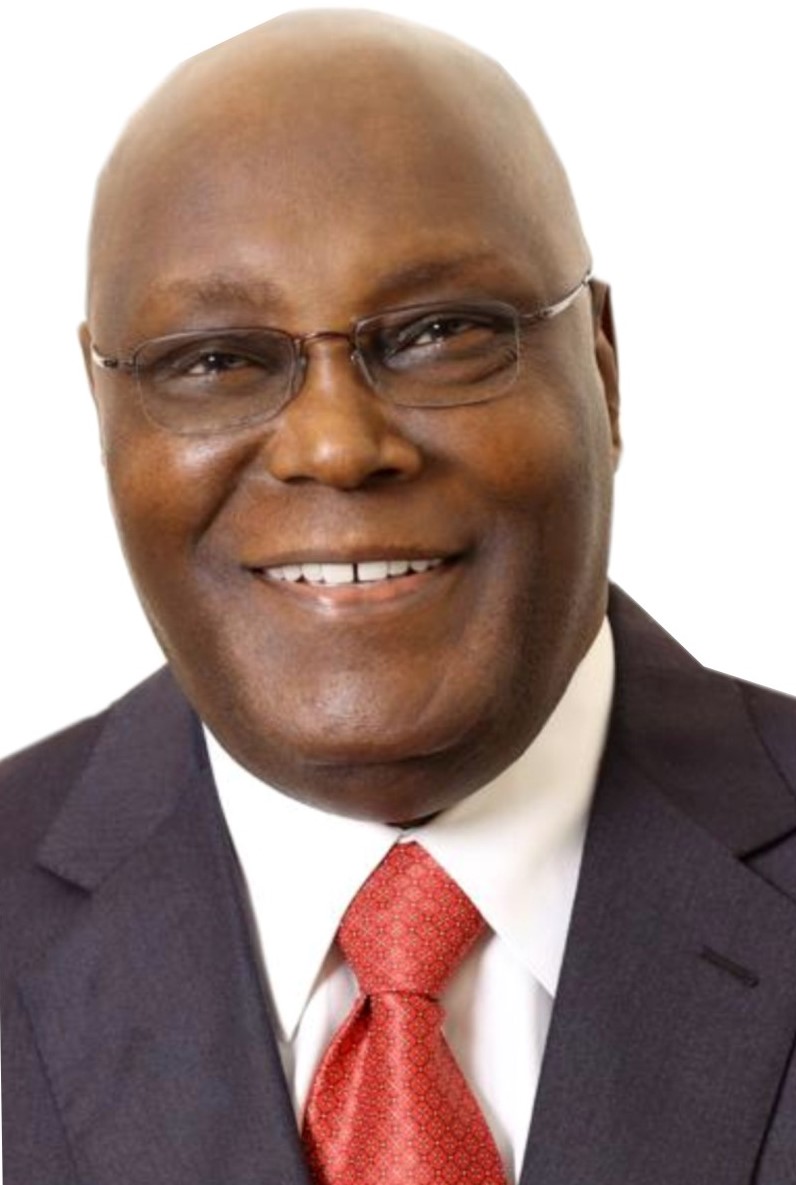 Former Vice President Atiku Abubakar has advised the Federal Government to have a rethink on its directive on cryptocurrency transactions in the country.

This advice, which was contained in a statement on Saturday, was in reaction to the directive of the Central Bank of Nigeria (CBN) to banks and other financial institutions to close accounts of any individual who transact in cryptocurrency.

The CBN had told the regulated institutions that dealing in cryptocurrencies or facilitating payments for cryptocurrency exchanges was prohibited.

But Atiku stated that it was wrong to issue such a directive at this time, saying the number one challenge facing Nigeria was youth unemployment.

He explained that youth unemployment has already become not just a challenge but an emergency that has affected the nation’s economy and was exacerbating insecurity.

According to the former Vice President, what Nigeria presently needs are jobs and an opening up of its economy following the report that foreign capital inflow into the country is at a four-year low.

He decried that the nation had already suffered severe economic losses from the border closure and the effects of the COVID-19 pandemic.

Atiku warned that introducing policies that would restrict the inflow of capital into Nigeria could harm its economy more and urge the government to revisit the policy to prohibit the dealing and transaction of cryptocurrencies.

He suggested that rather than an outright shutdown, the government could regulate the sub-sector and prevent any abuse that may be damaging to national security.

The former Vice President informed the government that there was already immense economic pressure on the youth and efforts must be made to reduce the pressure and not add to it.

He also recommended job creation, expansion of the economy, and removal of impediments towards investments as the way forward.

Read the full statement issued by Atiku below:

The number one challenge facing Nigeria is youth unemployment. In fact, it is not a challenge, it is an emergency. It affects our economy and is exacerbating insecurity in the nation.

What Nigeria needs now, perhaps more than ever, are jobs and an opening up of our economy, especially after yesterday’s report by the National Bureau of Statistics indicated that foreign capital inflow into Nigeria is at a four year low, having plummeted from $23.9 billion in 2019 to just $9.68 billion in 2020.

Already, the nation suffered severe economic losses from the border closure and the effects of the #COVID19 pandemic.

This is definitely the wrong time to introduce policies that will restrict the inflow of capital into Nigeria, and I urge that the policy to prohibit the dealing and transaction of cryptocurrencies be revisited.

It is possible to regulate the sub-sector and prevent any abuse that may be damaging to national security. That may be a better option, than an outright shutdown.

There is already immense economic pressure on our youths. It must be the job of the government, therefore, to reduce that pressure, rather than adding to it.

We must create jobs in Nigeria. We must expand the economy. We must remove every impediment towards investments. We owe the Nigerian people that much.

Terrorism Will Soon Be Forgotten In Nigeria – Pst E.A. Adeboye