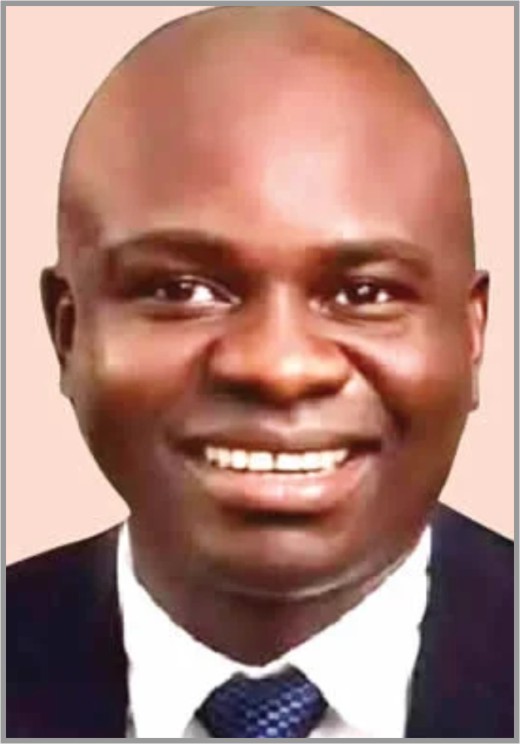 The silence that had greeted the Peoples Democratic Party PDP Rivers State chapter’s political Office seekers had been broken with the action of Dr Farah Dagogo a serving Member, of the Federal House of Representatives and former second in command of MEND a Niger Delta agitator for the environmental and resource control of his people but later granted amnesty on 6th of August,2009 by late President Umaru Musa Yar’adua. The fact that Dr Farah Dagogo was born on the 29th of November, 1982 and he had remained vocal in the Rivers State House of Assembly where he represented Degema State Constituency with a Bachelor of Science BSc Degree in Sociology. This ebullient lawmaker was in charge of the Education Committee where he revitalized the Rivers State University’s conventional courses of studies which have made the citadel of learning one of an internationally acclaimed status that it currently upholds.

Recently he told journalists about his reasons for supporting Atiku Abubakar’s 2023 presidential aspiration. When asked about his views about the political power shift to the Southern part of Nigeria, he said “I have said it before and I am restating it. As at now, and as it relates to the exigencies of the behemoth of problems. Atiku is the Biblical Moses with the magic wand to begin the move of taking Nigerians and Nigeria to a greater height. There’s also a peculiar situation PDP as a party found itself in. This is a battle of immense proportion. We are in the opposition and if we are desirous of taking over power, which I believe it is the case, then, we have to go with our best arsenal. This is not time to be sentimental, we need our emotions to be put in check, detached. It shouldn’t be about the North versus the South but about the future of Nigeria and Nigerians. It is a matter of convenience, but the talk of Zoning should be jettisoned for now. In the history of our democracy Presidential elections have always been contested by aspirants and candidates from both the South and the North at the same time, be it at Primaries or general elections.”

Dr Farah Dagogo has made it open that he is not returning to the Green carpet Chambers of the Federal House of Representatives as such he is focused on being the next Governor of Rivers State. This is not the first time Niger Delta repentant warlords are occupying positions of responsibility as Ateke Tom is today a Second-Class traditional Ruler of Okochiri kingdom in Okrika Local Government Area of Rivers State. And for Dr Farah Dagogo has been able to rise up in the legislative arm of the government of both Rivers State and Nigeria. What he has set his eyes now is on how to capture the executive arm of the Government of Rivers state and administer it as an elected Governor of Rivers State come May 29th 2023 under the platform of Peoples Democratic Party-PDP.

But the rumour making rounds in Rivers state PDP Rivers State chapter is that the incumbent Governor Nyesom Ezenwo Wike has a different agenda in selecting who succeeds him in office. Thus, it is alleged that he has drawn a list of who and who gets what in elective positions in PDP in Rivers State from the State House of Assembly to Federal House of Representatives, Senate and Governorship positions. And this shook the fabric of the PDP secretariat in Rivers State as those who are aspirants who wanted to purchase Nomination and Expression of Intent Forms but were stopped by the Governor have now constituted themselves into a group and are now challenging Nyesom Wike to jettison his plans of repeating what he did in the Local Government Councils’ election in which he the Governor sat and selected Chairmen and Councilors of the 23 Chairmen and their deputies and 319 Councilor with the instruction that each Local Government must have five women as Councilors while each Local Government Council Government must have a woman as Deputy Chairman.

In the coming weeks, events shall unfold detailing the plans of Governor Wike and that of Dr Farah Dagogo who is agitating for having internal democracy where delegates elect who will represent them at various levels of elective positions in the upcoming general elections in 2023 and not for a dictator who muscles the people out of exercising their franchise of participating in the internal democratic responsibilities of a citizen.

It Is Not Easy To Be Married To Asiwaju TINUBU – Wife, REMI TINUBU