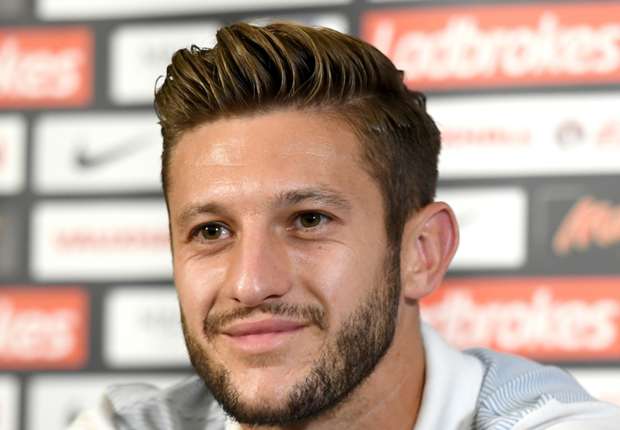 Barcelona have entered the race to sign Liverpool midfielder Adam Lallana, but face competition from Juventus and PSG, according to the Times.

The 28-year-old still has two years left on his contract at Anfield, but could be willing to leave Jurgen Klopp’s side for a Champions League challenger if the Reds do not finish in the top four this season.

Lallana has been in impressive form under Klopp, scoring seven times in 18 Premier League appearances for Liverpool this season, helping them challenge Chelsea at the top of the table.

Barcelona have previously been linked with fellow Liverpool attacker Philippe Coutinho, but may turn to the England international if their move for the Brazilian falls through