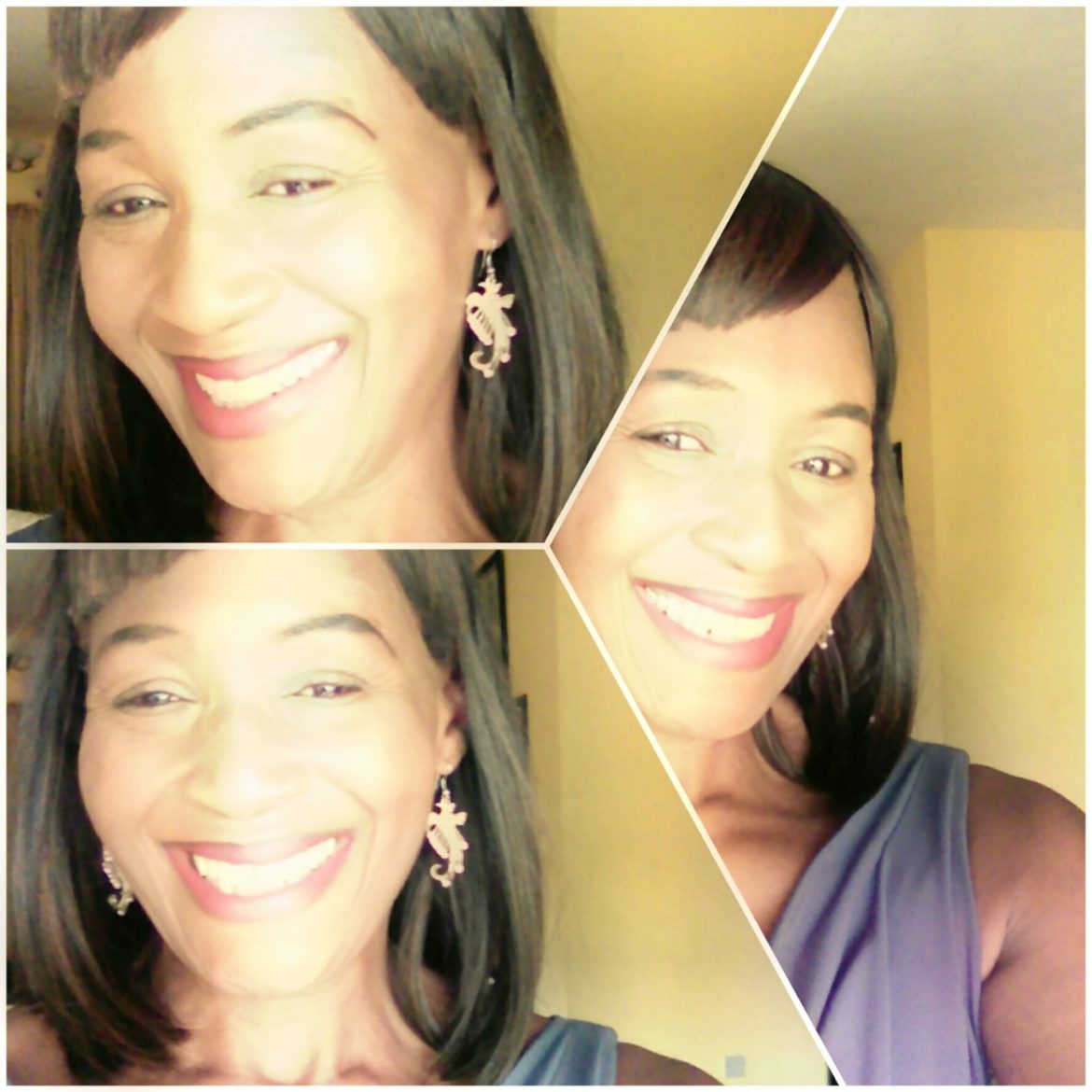 Journalist and blogger, Kemi Olunloyo, who was released barely 24 hours ago, after spending 81 days in a Port Harcourt prison, took to Twitter to blast those calling her an ex-convict.

According to her, she has not been convicted of any crime yet. 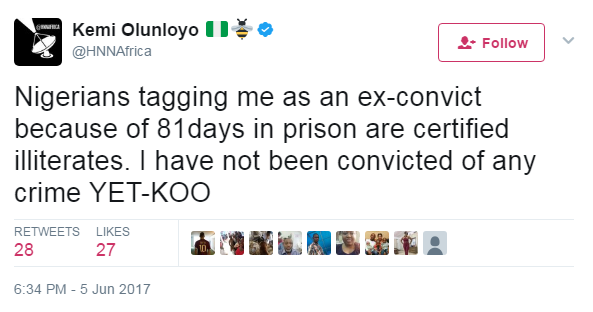 Breaking: Florida employee shoots five ex-colleagues in head after he was sacked