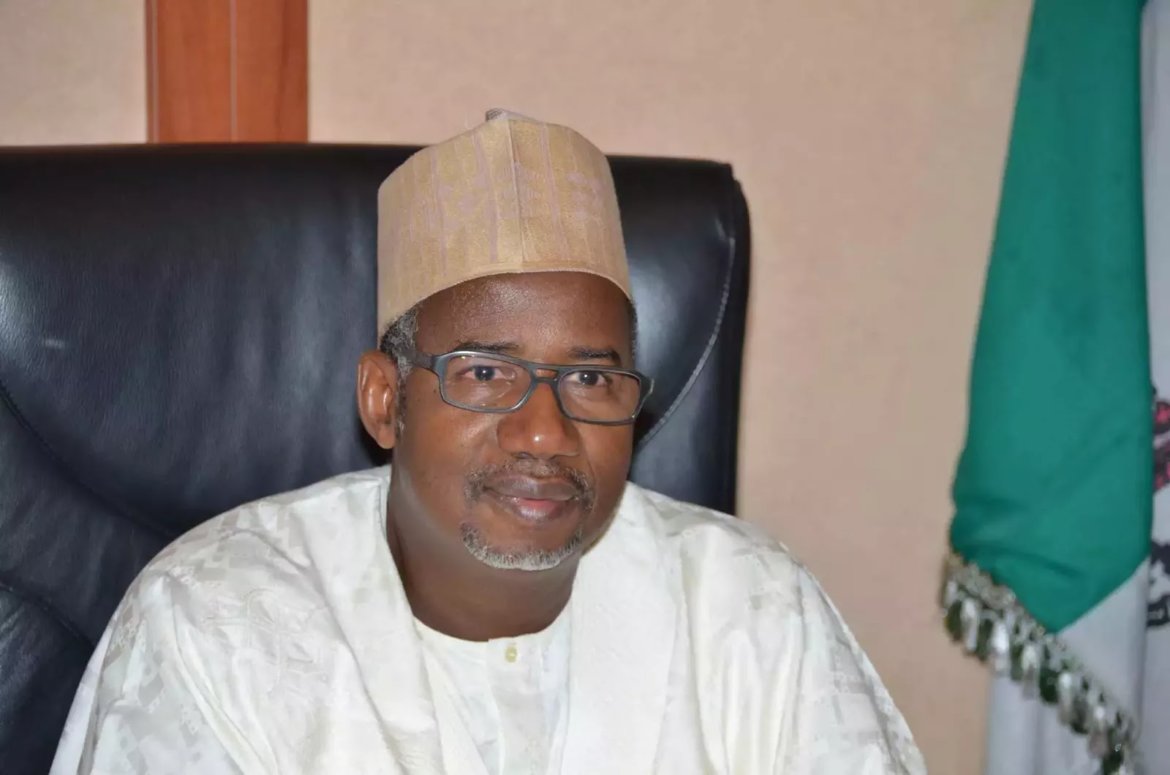 Bauchi state governor-elect, Bala Mohammed, says the people of the state voted out Mohammed Abubakar, the incumbent governor, because he failed to deliver on his campaign promises.

Mohammed, who ran under the platform of the Peoples Democratic Party (PDP), polled 515,113 votes to defeat Abubakar who scored 500,625 votes in the election.

In his acceptance speech, Mohammed said the residents of Bauchi had hope when they voted for the All Progressives Congress (APC) in 2015 but their dreams were turned into nightmares.

“Four years ago, the citizens of Bauchi State accepted a clarion call with excitement from you and voted a government they believed would usher a new and radical beginning,” Mohammed said.

“This dream turned out to be a nightmare with scandalous consequences leading the majority of our people to doubt that our children will ever have a better future. As a matter-of-fact, it is the failure of the outgoing administration to fulfill virtually all its electoral promises that boomeranged to their rejection by the citizens of Bauchi State.

“You have therefore chosen through the ballot box never again to leave the destiny of our State in the hands of those who lack the vision, the motivation, and the capacity to drive the change we desperately need.”

He, however, said his government would engage the out-going administration on how to move the state forward.

“In the coming days and weeks, we shall be engaged with officials of the outgoing government with what would hopefully be a hitch-free transitional exercise,” he said.

“Once we have a clearer picture of the enormity of the task of rebuilding our State, I shall be honest with you about the challenges we would face because I know the road will be long and rough.”

“Contrary to popular belief, our greatest strength is not our lands or our businesses but our own human capital. I shall consider it not only my duty, but it will be my ardent desire to labour for the empowerment of our teeming youths. It also goes without saying that saving the lives of our women and children remains close to my heart,” he said.

“We are indeed at a historic cross road. From 29thMay 2019 and beyond, we shall be even more tested to the utmost. But I am persuaded that we have come to this task better equipped than many; and I promise you that we shall not fail you for want of determination and ideas.

“I pledge to execute the duties of the high office of the Governor of Bauchi State with dignity and honour for the benefit of all our people. As your Governor, I propose to work to earn your respect; I will engage men and women that are best qualified to run an efficient and transparent government, and I shall hold them responsible and accountable to my administration.”

What The Yoruba Really Want – Afenifere...