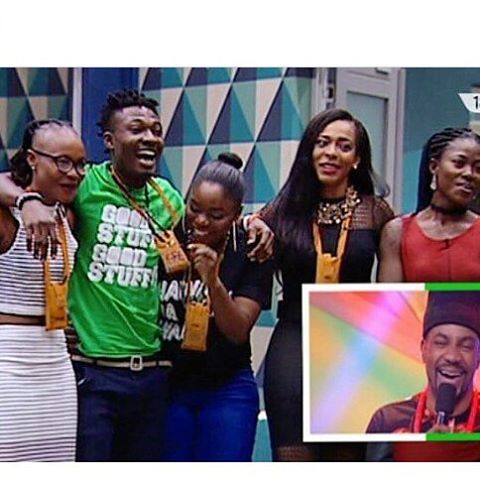 Big Brother Naija has come and gone and Efe has emerged the winner.

Efe, an upcoming rap artiste, appeared to be the `favourite’ of so many Nigerian celebrities. 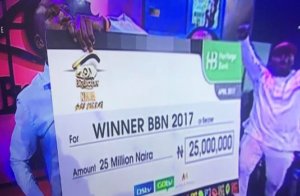 At the last eviction, 11 million votes were recorded.