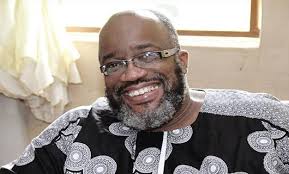 Super Eagles Team Arrive Russia Ahead Of Match Against Argentina