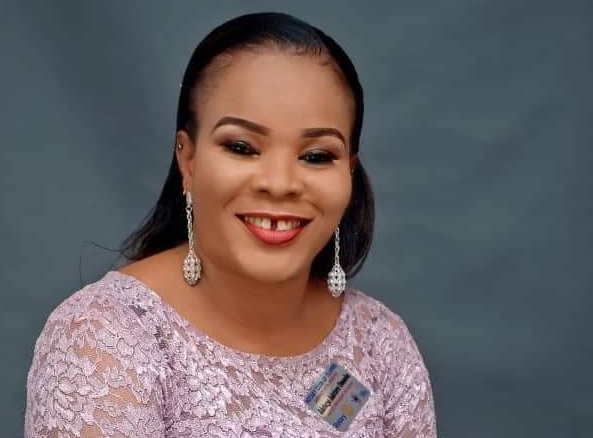 Most times some cases of getting birth to kids with birth defects would have been prevented if only the expectant parents know some facts before hands.

Some birth defects happen because of what already happened to their parents or through their parents during the baby’s conception. Such as infections, diseases, genetic factors, etc.

On this page, I shall discuss other birth defects known as MICROCEPHALY. Kids challenged with this are not evil, not aliens. They arsenal KIDS WITH SPECIAL NEEDS.

Meanwhile, there are two categories of Microcephaly :

Severe Microcephaly is more serious. It is an extreme form of the condition where a baby’s head is so much smaller than normal. This happens when a baby’s brain has not developed properly during pregnancy, or the brain started to develop correctly and there was damaged at some point during pregnancy or delivery.

EFFECTS OF MICROCEPHALY ON BABIES:

Babies challenged with microcephaly can have a series of complications, depending on how severe the microcephaly is. Microcephaly has been linked with the following problems such as:

**Developmental delay, such as problems with speech or other developmental milestones (like sitting, standing, and walking)
Intellectual disability (decreased ability to learn and function in daily life).

***Problems with movement and balance.

***Feeding problems, such as difficulty swallowing.

These problems can range from mild to severe and are often lifelong because the baby’s brain is small and underdeveloped.

Babies with microcephaly often need close follow-up through regular check-ups with a healthcare provider to monitor their growth and development.

***Exposures during pregnancy to certain infections such as rubella, toxoplasmosis, or cytomegalovirus.

***Severe malnutrition, meaning a lack of nutrients or not getting enough food for the foetus development.

***Exposure to harmful substances, such as alcohol, certain drugs, or toxic chemicals.

***Interruption of the blood supply to the baby’s brain during development.

Some babies with microcephaly have been reported among mothers who were infected with the Zika virus while pregnant. CDC scientists announced that enough evidence has accumulated to conclude that Zika virus infection during pregnancy is a cause of microcephaly and other severe fetal brain defects.

HOW TO TREAT MICROCEPHALY

Microcephaly is a lifelong condition. There is no known cure or standard treatment for microcephaly. Because microcephaly can range from mild to severe, treatment options can range as well. Babies with mild microcephaly often don’t experience any other problems besides small head size. These babies will need routine check-ups to monitor their growth and development.

For more severe microcephaly, babies will need care and treatment focused on managing their other health problems (mentioned above). Developmental services early in life will often help babies with microcephaly to improve and maximize their physical and intellectual abilities. These services, known as early intervention can include:

Above all, prevention is better observed and adhered to.

“Persons living with disabilities are humans
They need our love, supports, and acceptance”. Society should stop stigmatising them nor labeling their parents.

As we move on to build ADOCA HOME CENTRE FOR ORPHANS AND PERSONS WITH SPECIAL NEEDS PERMANENT HEADQUARTER UNDER CONSTRUCTION, WE APPEAL TO ALL GREAT MINDS IN THE SOCIETY TO HELP US BUILD FOR HUMANITY.