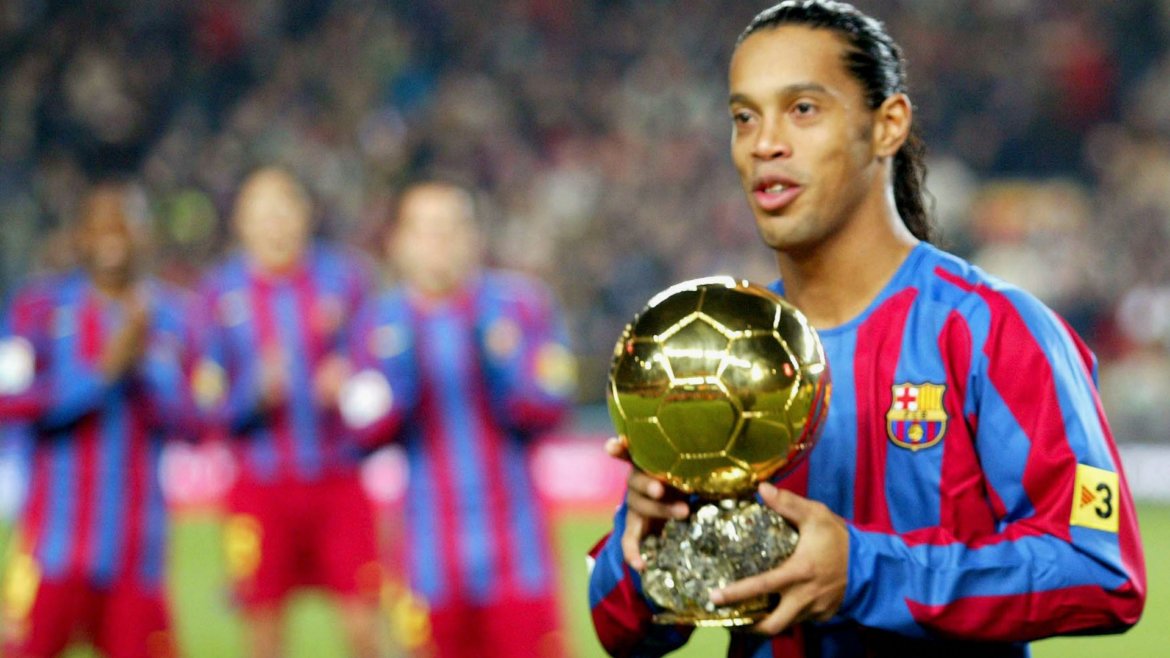 Despite rumours of interest from different clubs, Ronaldinho is still unattached, and thus has plenty of spare time.

The former Brazil and Barcelona legend is keeping himself busy making music since leaving Fluminense, and has unveiled his latest contribution to the world.

He appears as a guest artist on ‘Professor da Malandragem‘, the new single from DennisDJ.

The Brazilian dance artist is a popular figure in his home country, with more than 300,000 Instagram followers, and may hope to win some new fans with his latest song.

Although Ronaldinho is a former Ballon d’Or and World Cup winner, the forward’s skills at music may not be winning any awards in the near future.