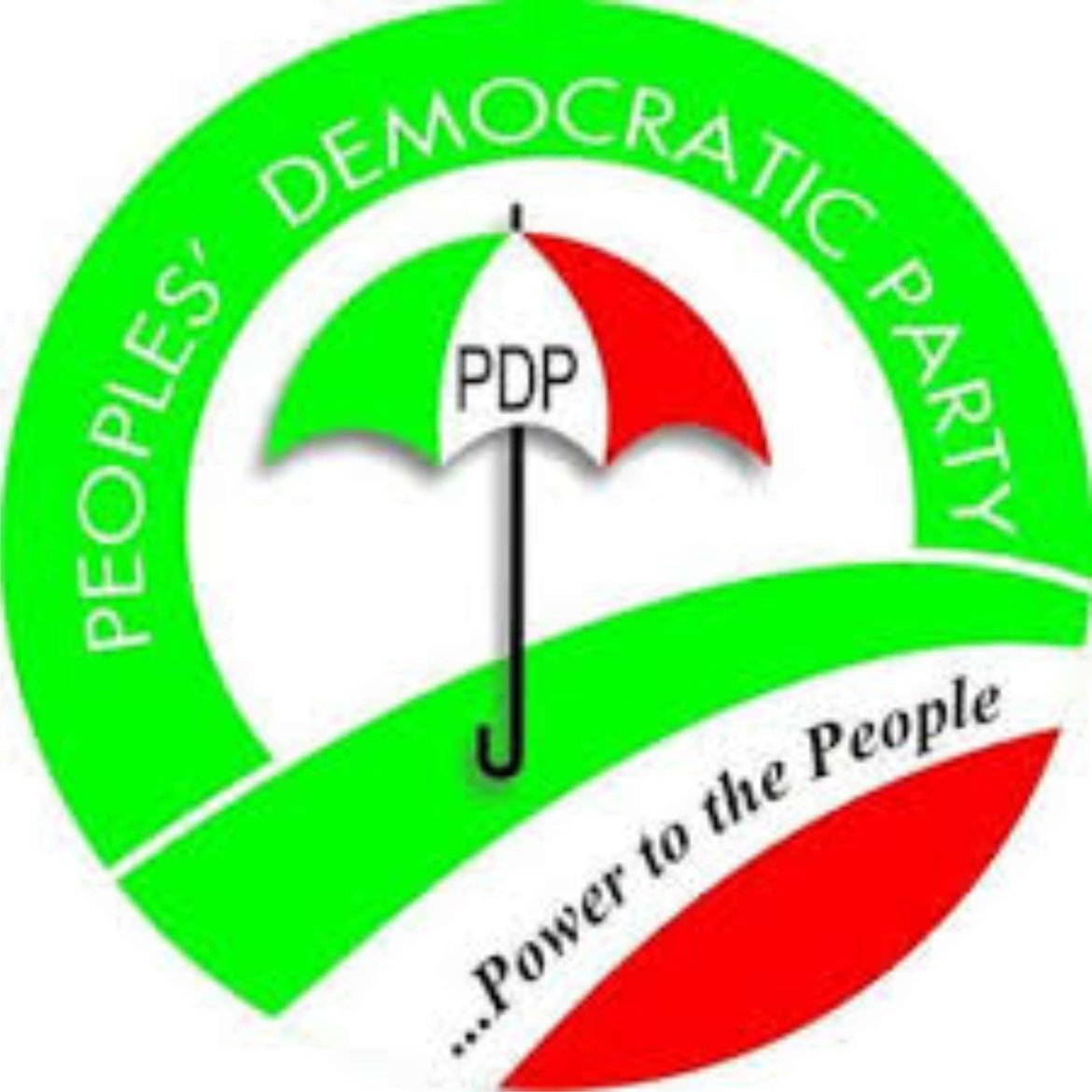 All the aspirants for the Peoples Democratic Party, PDP, governorship primary in Edo State, including Omoregir Ogbeide-Ihama, have agreed to settle out of court.

Recall that the Federal High court sitting in Port Harcourt, the Rivers State capital, had on Tuesday restrained the Governor of Edo State, Godwin Obaseki from participating in the PDP primary election.

Ogbeide-Ihiama had approached the court asking for the Governor, who just joined the PDP from the All Progressives Congress, APC, to be stopped from participating in the primaries.

Ogbeide-Ihiama argued that since Obaseki was not part of the candidates screened by the PDP National Working Committee, NWC initially before the date on the timetable lapsed, he should not be allowed to participate in the primaries.

However, report reaching DAILY POST this Wednesday morning has it that all the parties in the Edo PDP governorship primary election case holding in the Federal High Court, Port Harcourt, Rivers State, have agreed to settle their squabbles out of court.

Lead Counsel to the Plaintiff, Ferdinand Orbir, according to the report, at the resumed hearing of the matter this morning, told the court that they have served all the parties to the suit as ordered by the court, the originating summons and also published the order in two national newspapers.

He, however, told the court that the parties have opted for out of court settlement.

All the counsel to the defendants told the court that they have no objection to the application for out of court settlement.