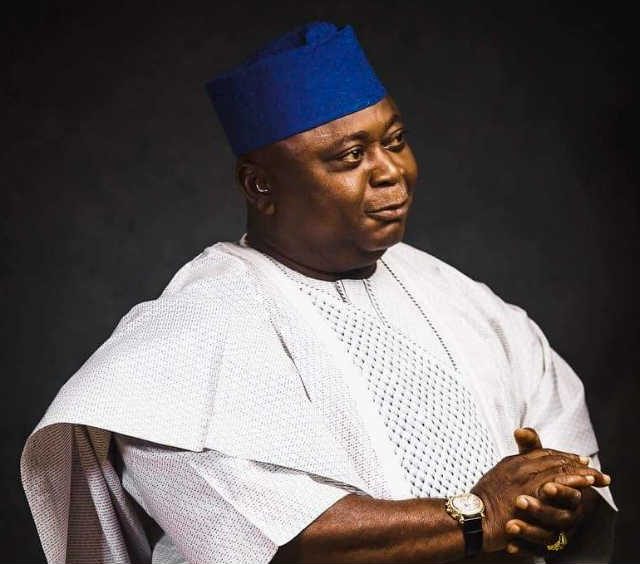 Another feather has been added to the cap of a popular Ogun State politician as he becomes the first Lisa Aje of Egbaland.

The title which was conferred on him by the Alake of Egbaland, HRM Oba Michael Adedotun, Aremu Gbadebo was said to be a result of his contribution to the development of Egbaland.

Hon Ladi held a symposium at the Park Inn Hotel at Kuto Abeokuta, where intellectuals across Nigeria gathered to talk about the importance of public, private sector partnership in the state.

Hon Ladi Adebutu has contributed immensely to the development of Ogun state as he runs various businesses. He is one of the major employers of labour in the state.

Most importantly, he is also the son of a popular business mogul, Chief Kessington Adebutu popular known as Baba Ijebu.