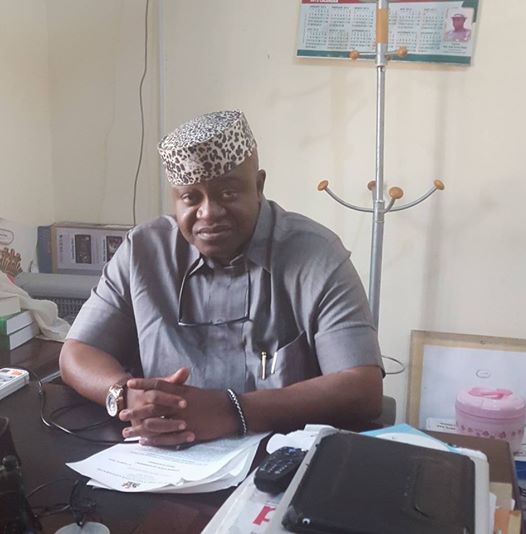 The Senior Special Assistant to Governor Darius Ishaku of Taraba state Mr. Sylvanus Giwa has slumped and died in his office at Government House in Jalingo Taraba state capital.
According to Punch, the cause of his death is unknown but the sad news has left many of his friends in shock.
More details later…
BREAKING News: Taraba Governor’s SSA, Sylvanus Giwa Slumps and Dies was last modified: June 23rd, 2017 by Arinze Ago