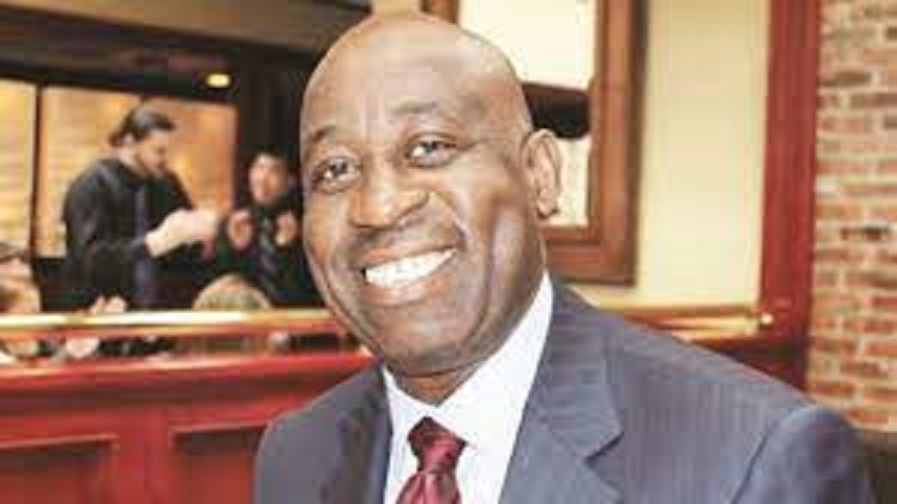 This is big news coming from Caleb University in Lagos. It is the news of the University’s decision to honour Mr. Dele Alake with an Honourary Doctorate Degree in a few days’ time.

In a one-page letter dated 30th December 2022 signed by Mr. Mayokun Olumeru, the Registrar of the institution, on behalf of the Visitor, Board of Trustees, Governing Council, Vice-Chancellor, Senate, Management, Staff and Students of Caleb University, notified Alake of his nomination for an honourary doctorate award of Doctor of Mass Communication (honoris causa) which will be conferred on him at the University’s 12th Convocation Ceremony slated for Saturday, 21st January 2023.

“The decision to confer this honourary award on you is based on your astute contributions to journalism, democracy and political administration in Nigeria over the last four decades.

” Your contribution to the political space as the Communication Advisor and confidant of Chief M.K.O Abiola, your dynamism as the Lagos state Commissioner for Strategy and Information during the governorship administration of Asiwaju Bola Ahmed Tinubu between 1999 and 2007, and your fruitful activities as the Director of Media and Communication of the Buhari Campaign Organisation are no mean feats.”
” On our part at Caleb University, we are most thrilled by the service, excellence and character brought to bear in all the responsibilities and roles you have been saddled with in the public space– values that soundly resonate with us at Caleb University.”

“We thus believe and deem it fit that you are well deserving of this honourary award. It would be a great pleasure and delight to us to receive your kind acceptance of your nomination as an honourary awardee…. Accept the assurances of the highest regards of the Visitor and Founder of Caleb University, Dr. Ola Adebogun.“

RIVERS Guber Race Is Between ACCORD, SDP...