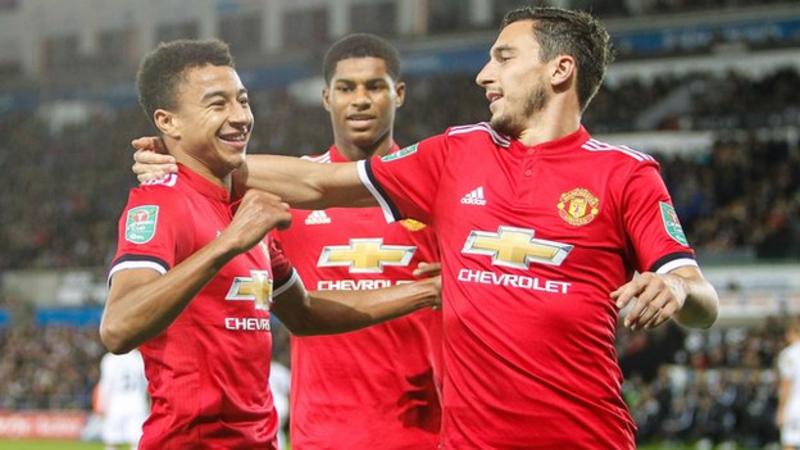 However, after four announcements explaining the delay, it was finally shown as a pre-recorded video.

Both the English Football League (EFL) and Twitter apologised for the one-hour-and-45-minute delay.

A statement from the EFL says that: “The EFL has received an apology from Twitter UK for the delay which is believed to have occurred as a result of a faulty encoder.

“The EFL has requested a full explanation into the events that led to this afternoon’s unacceptable delay.”

A Twitter spokesman said: “We’re sorry for the issues that led to the delay of today’s round five draw. We would also like to apologise to the thousands of supporters who had been patiently awaiting news of who their team would be playing.”

The ties will be played the week commencing 18 December.