Cases of hepatitis B and C hit 325 million – WHO 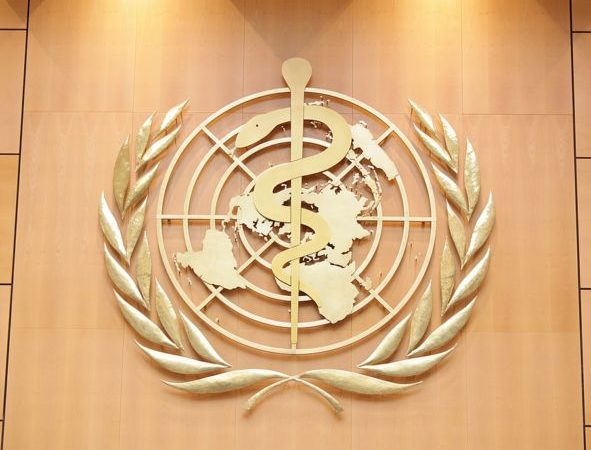 An estimated 325 million people are living with hepatitis B or C and few are aware of their condition, with death tolls from the viruses rising, the UN said Friday.

Hepatitis killed 1.34 million people in 2015, a toll roughly in-line with HIV and tuberculosis.

But in contrast to HIV and TB, hepatitis deaths are increasing, WHO said, recording a 22 percent mortality rise from 2000 to 2014.

Hepatitis is often symptom free, but types B and C can trigger liver cirrhosis and cancer if untreated.

Lack of awareness among those infected is driving the virus’s spread.

For hepatitis B — which is spread through bodily fluids like blood and semen — only nine percent of those infected know their status.

And for hepatitis C, primarily spread through blood, just 20 percent of those infected are aware of their condition.

Lack of access to testing and treatment leaves “millions of people at risk of a slow progression to chronic liver disease, cancer and death”, WHO said in a statement.

The hepatitis B problem is most acute in the WHO’s Western Pacific Region, which includes China, Malaysia and southeast Asia. An estimated 115 million people in the region have the virus.

Second worst is Africa, with 60 million hepatitis B cases.

An effective vaccine exists for hepatitis B.

WHO’s latest data shows that hepatitis C — for which there is no vaccine — is most commonly spread through unsafe injections, notably among drug users.

Europe and the eastern Mediterranean region are afflicted with the most hepatitis C cases at 14 million and 15 million respectively.

WHO is trying to ramp up the global hepatitis response, aiming to treat some 80 percent of sufferers worldwide by 2030.

Coronavirus Is Science, Not Spiritual Pandemic –...