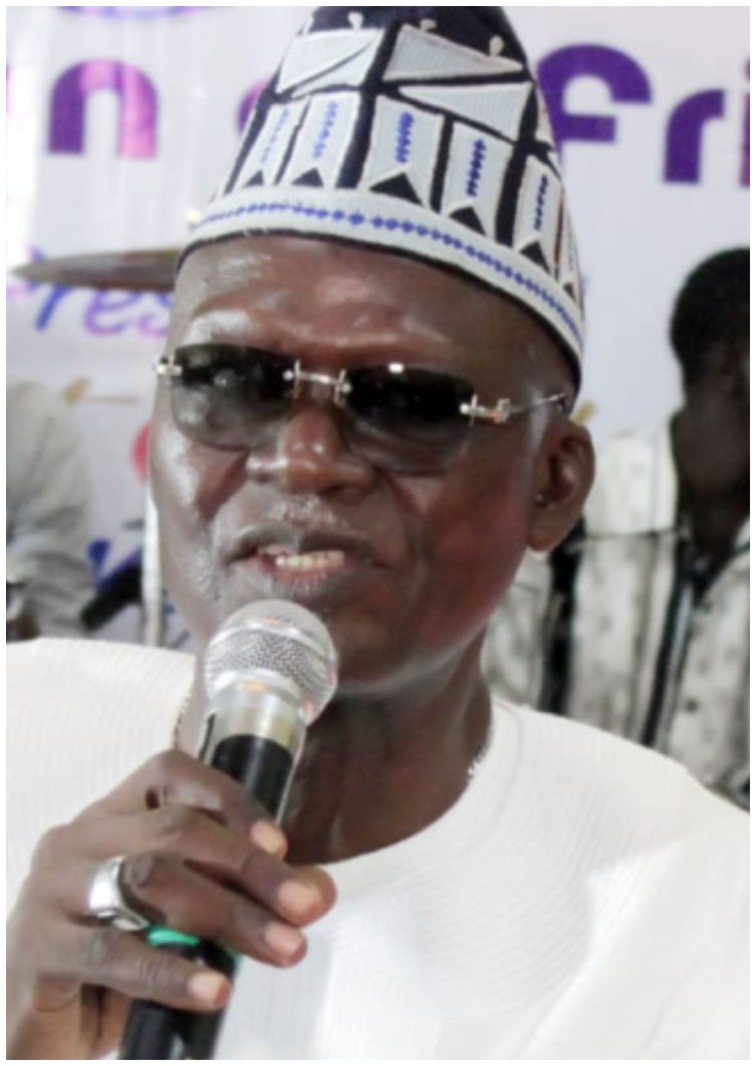 The Assoociation of Friends is a popular social club in Lagos. It is also called UpAsso Club. On Sunday 13th November, 2022, the club had its Presidential Gala Night & Induction of new members at its club house in Maryland.

For those who don’t know about the club lets tell you a bit about UpASSO which started with some young men who were then struggling to find their feet in life. They were friends with the same vision: to excel both at home and abroad. What happened was that sometime in 1978, these Gentlemen that have seen life together in their formative years came together, even though they belonged to different social clubs, but in their quest to keep bonding, the idea of forming an organized club was not only thrown up at a social event, hosted by one of them, but was well received by all those in attendance.

Consequently, a date was fixed for an inaugural meeting at the residence of Alhaji Sulaimon Onabiyi (now the Okanlomo of Egbaland and the Life Chairman of the Club) on Ezekiel Street, Ikeja, Lagos.

Within the first few years of its establishment, the club became the toast of socialites; standards were set for not only membership. but ethics which are still kept till today through the club Constitution.

Membership of the club is open to all male adult of very good character, resident within the boundaries of the Federal Republic of Nigeria, who on the date of application for membership shall not be less than 30 years old irrespective of his religion; tribe and political leaning provided however that he accepts the aims and objectives of the club.

The principal aims and objectives of the club includes among others: (1.) To promote and foster a sustained spirit of friendliness and mutual understanding among members (2.) To promote intellectual, social and recreational interest of its members (3.) To show genuine interest generally in the social activities of its members and particularly where necessary, assist both morally and financially (4.) To seek or accept, wherever desirable and possible, reciprocal membership with other clubs having similar aims and objectives.

Hitherto, meetings were being held in individual homes on rotational basis until a point when Oba Fatai Irawo gave an apartment in his Onigbongbo residence to serve as a temporary club house. The need for a permanent club house therefore became paramount and Otunba Yomi Nubi was saddled with the responsibility of searching for a piece of land on which today Asso Complex was built through the collective and selfless efforts of members without any recourse to bank facility. The complex situated ar Plot 88, Ikorodu Road, Maryland, Lagos was formally opened on Sunday, 28th May 1995 with pomp and pageantry and the maintenance of which is being made possible by members through generous donations realized from the hosting of Suya Nights every Friday inside the same complex. Lately, the complex was blessed with an ultra modern sport center created for the physical and emotional well being of members.

How about Babatunde Wilkey? He is the Social/Publicity Secretary, while Chief Olanrewaju Liadi is the Assistant Chief Whip and Mr. Ernest Ajasa is the Welfare Officer. Capt. Kasim Braimoh is the Chief Whip and Mr. Sunday Ojo is the Sport Secretary. Barrister Supo Famuyiwa is the Legal Adviser and Alhaji Dr. Oluropo Owolabi (the Past President) is an Ex-officio member and Engr. Tunde Awe is the Asst Social/Publicity Secretary of the club.

Why I Have A Special Interest In SHIMAWA Community

How We Plan To Secure 2 Million...