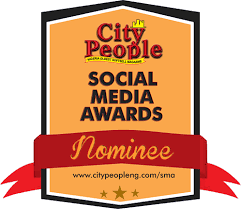 The Maiden Edition of The City People Social Media Awards held earlier this year in Lagos and it was a massive success as lots of Individuals, Brands, Organizations and Government Parastatals went home with a plaque for their use of the Social Media positively.

Plans are already in place to hold a 2nd edition of the award come 2017, thereby making it an annual event.

City People Media Group remains Nigeria’s leading soft sell magazine for 2 decades and also the only organization in Nigeria known to reward the most sectors, industries and individuals within the country and West Africa. 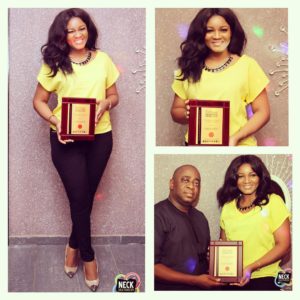 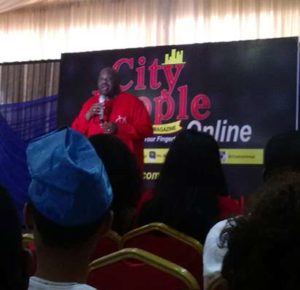 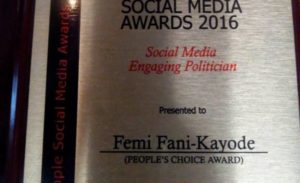 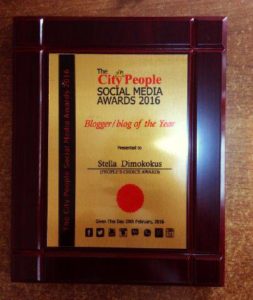 City People Gears Up For The 2nd Edition Of Its Social Media Awards was last modified: December 29th, 2016 by Daniji Emmanuel