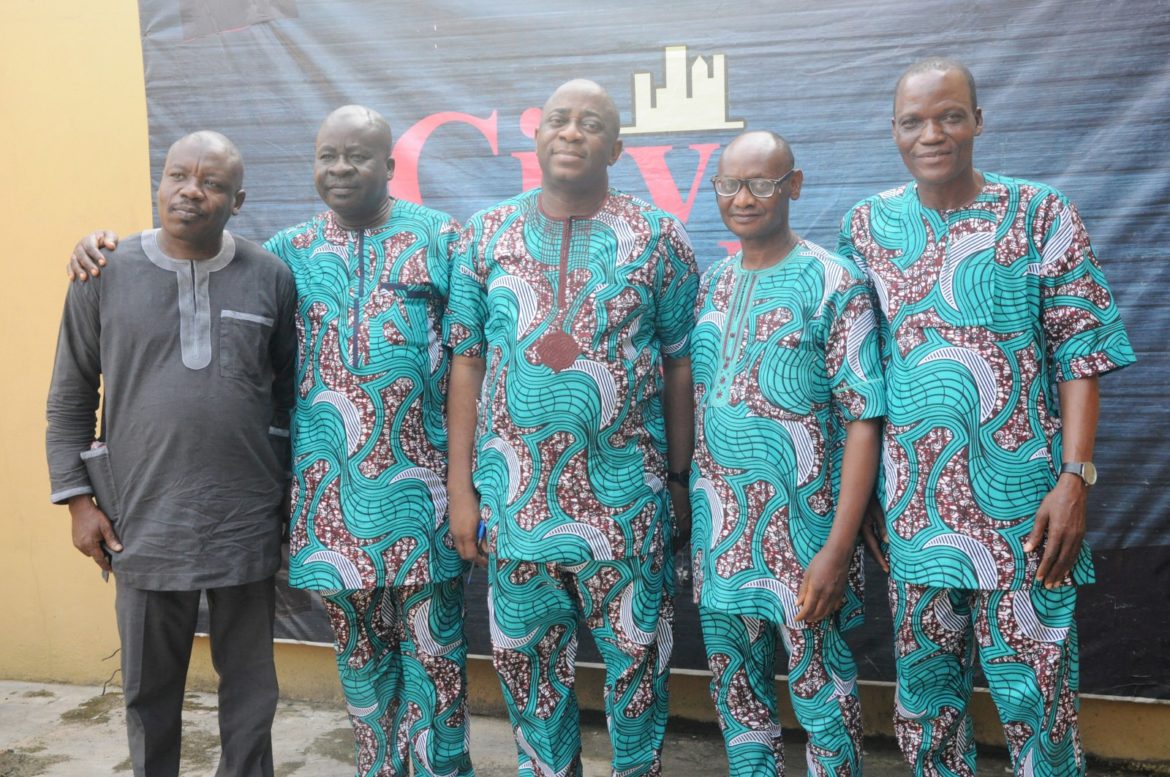 If hard-sell newspapers are stones in the media industry, soft-sell ones are the ruby that celebrates the human in people. They cater for sensuality in man. They glorify man’s flesh, procure it comfortability and pleasure, setting man on his journey of amazing splendour that distinguishes man from other species.

Come, let’s celebrate life and have a frolicking time away from the hard news journalism with its banner headlines such as presidency orders deployment of soldiers to protect oil pipelines in Niger Delta, Two nabbed for rape. Burglars bag 2 years jail term and Governor loses rerun election. The listed news are day and mood spoiler for those who are susceptible to feather-ruffling news that could engender to shock, high blood pressure, or even cardiac arrest.

That was the clarion call of City People when it came on board 23 years ago. Earlier, there had been soft-sell newspapers in the Nigerian news mills. From Lagos weekend to Weekend Concord; from Fame to Vintage People to mention just a few. Beyond hyperbole, non of them explored the whole gamut of celebration or revealed the value chain of celebration on how it could enhance living standard, its economic, job creation attributes and, of course, contribution to national product (NP).

City People came and provided a broader and deeper perspective of celebration. It was a bold venturing into an unexplored virgin land of soft-sell journalism that did not only wow, but also enthrall readers in a vortex of sensual and spasmic gripping story-telling style that was fresh and revealing all the act, the bad the good and the ugly of celebrities. No soft-sell newspaper had earlier done that. No wonder, city people quickly became a must read for those who craved to know what was happening to a celebrity regarded a role model as he/she occupies an Olympian height on the social scene. An icon, a model who must be emulated by those who aspired to be like him/her.

City People brought to the fore the elegance that gives celebrities a touch of excellence and sartorial uniqueness in style that raises cultural promotion to a new height that attracts admiration of peoples across the world. Was it, therefore, a surprise that the Nigerianess in fashion designing attracted patronage of other peoples. Thus generating foreign exchange for the stylist and boosting the country’s economy.

Mischief makers called it social party newspaper cocking a snork. Their myopia which denied them insight to see beyond the nose and realise that culture of a people is not complete without celebration. If culture is a totality of a people’s ways of life.

City People has maximally harnessed celebration to promote excellence as it and fishes out raw music artistes. The magazine promotes them on national and international. Besides raising the banner of Nigerian culture, such artistes have earned foreign exchange for the country and even win awards in recognition of their outstanding contribution to the music industry and entertainment world.

Musicians are not the only beneficiaries of encouragement for better and higher productivity, theatre arts practitioners, real estate players, entrepreneurs are yearly adorned with words of excellence for the efforts and contribution to the national growth and development.

Shakers and movers of the social scene deserve media attention to make the happenings on the social scene known to the larger society. That exactly is what City People is doing. Filling a vacuum.

Billions of naira are spent yearly to make social scene bobble: wedding, naming ceremony, house warming, burial of the aged, crowing of king and installation of a chief generate a whole lot of activities, productivity that create jobs for the people. Event planners, tailors or fashion designers, jewellery, purveyors, shoes and bags stores. The list is legion.

City people reports the activities without leaving out hair stylists, makeover artists, the band that thrills guests and, of course, drivers of wheel of steel who keeps the momentum at intervals at party when the band pauses.

Today, politics, health, food, catering, real estate, brand, sport are all grist to City People’s mill. To match the vogue in dissemination of information and meet the youth’s new fad on the internet, City People has gone online. Besides its robust presence at www.citypeopleonline.com

Where it is streaming live, 24/7 to serve internet buffs the latest news and procure an up-to-date information for its site followers, the magazine is on its mental toes to add value to the lives of its readers.

Experts are commissioned to write enlightening articles on their areas of specialty for the benefit of readers. Medical doctors, pharmacists proffer solution to people’s health challenges and danger of drug abuse or self medication.

Those who seek information on real estate, where to buy houses, how to obtain legal papers and certificate of occupancy for their land, avoid land grabbers and put Omo Onile challenges at bay, would weekly find invaluable tips that will benefit them. That is a microcosm of the resolve of City People to take people-centred reportage to a higher level of providing readers an all-round productive and beneficial living

Twenty-three gbosa for the flagship of soft-sell journalism, City People