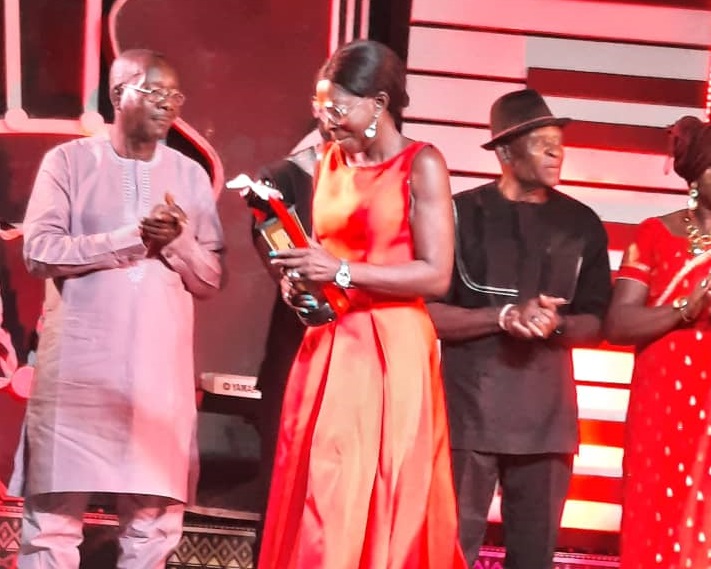 The Award, according to the organizers is well-deserving for Mrs Durojaiye for her immeasurable role in promoting sons and daughters of the state in the media, especially in City People which she reports for.

According to Isaac Utere, Bunmi has over the years made many stars in Rivers State by promoting and projecting them before the world.
“She has effortlessly ensured that Port Harcourt remained at the forefront of Entertainment Hub in Nigeria, and has pushed for international recognition of young talents from the state.

“She has also done the same for women in business and entertainment, and has not stopped promoting small scale businesses and non profit organizations from the home state.

“This is why we have found her worthy of this highly revered award”, he said. Congratulations to her from all of us at City People