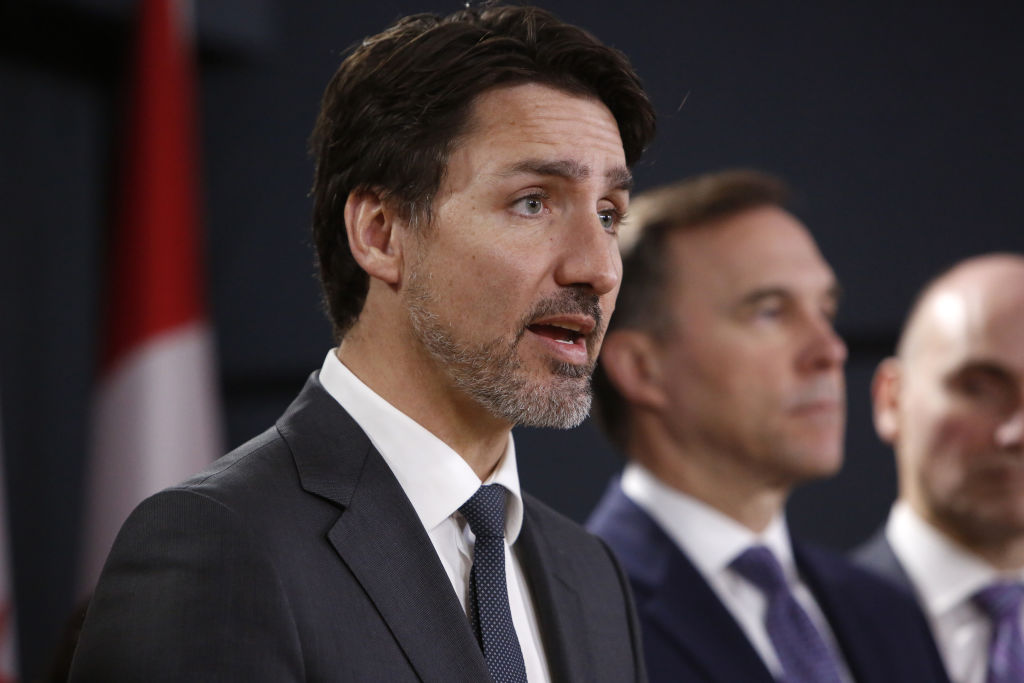 Prime Minister Justin Trudeau of Canada is currently in self isolation over coronavirus fears.

His office confirmed this on Thursday, saying Sophie Gregoire-Trudeau, his wife, began to show symptoms of illness after speaking at a programme in the UK on Wednesday.

“She is being tested for the virus and both she and Mr Trudeau are staying home until the tests results are returned,” BBC said in a report.

Trudeau was scheduled to hold meetings over the next two days in Ottawa with provincial premiers and First Nations leaders but the meetings have been postponed.

This development is coming few days after the official met and took pictures with US President Donald Trump and Vice President Mike Pence.

WHY I WANT TO WORK WITH ODUNLADE ADEKOLA – ADEBAYO ADENIYI