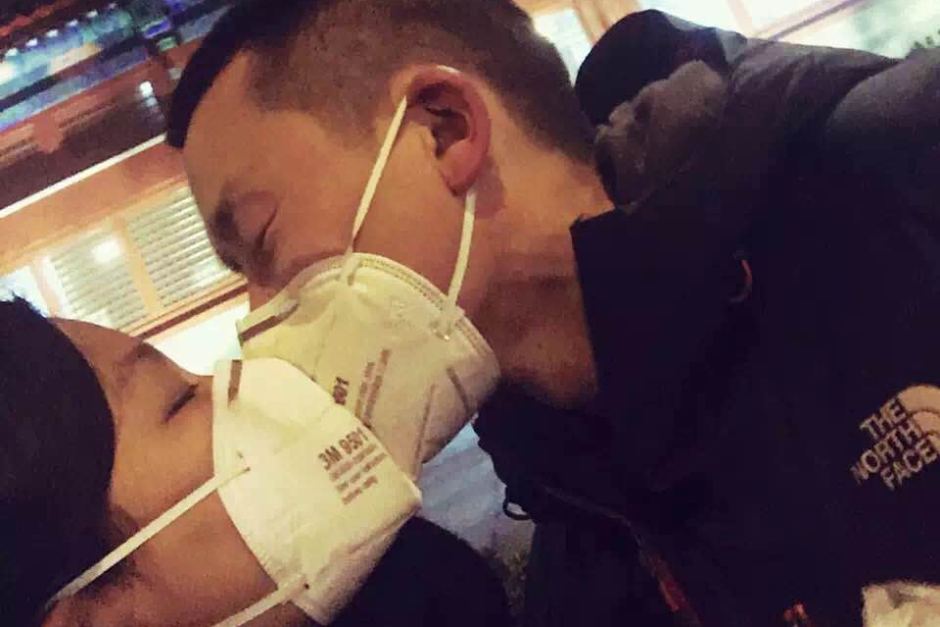 Italians have been urged to refrain from the traditional greeting of kissing on the cheek and hugging as part of effort to stop the spread of coronavirus, Silvio Brusaferro, president of Italy’s higher health institute, said on Wednesday.

According to ANSA, Brusaferro also disclosed that people should frequently wash their hands, avoid crowded places and keep a distance of one to two metres from other people.

“People with respiratory conditions have been advised to stay at home. We have to work for the country by staying within the rules and adopting lifestyles that halt the classic paths of transmission,” Brusaferro said.

About 2,263 people have been infected with the COVID-19 disease in Italy with 107 deaths, making the European country the world’s third-most affected by number of fatalities after China and Iran.

Giuseppe Conte, Italy’s prime minister, also released a decree, which told the nation, among other restrictions, that the public should refrain from the traditional Italian greeting of kissing each other on the cheek.

He added that classrooms will shut down until March 15, and all sporting events will take place without fans until April 3, to help tackle the epidemic.

Pope Francis was reported to have tested negative to coronavirus — shortly after he cancelled a Lent retreat for the first time over ill health.

This was after the pontiff was seen kissing and embracing the faithful in St Peter’s Square last week.

Olivier Véran, France’s health minister, had also warned against a long-time French tradition of “la bise” — the tradition of planting a kiss on a person’s cheek multiple times — over coronavirus fears.