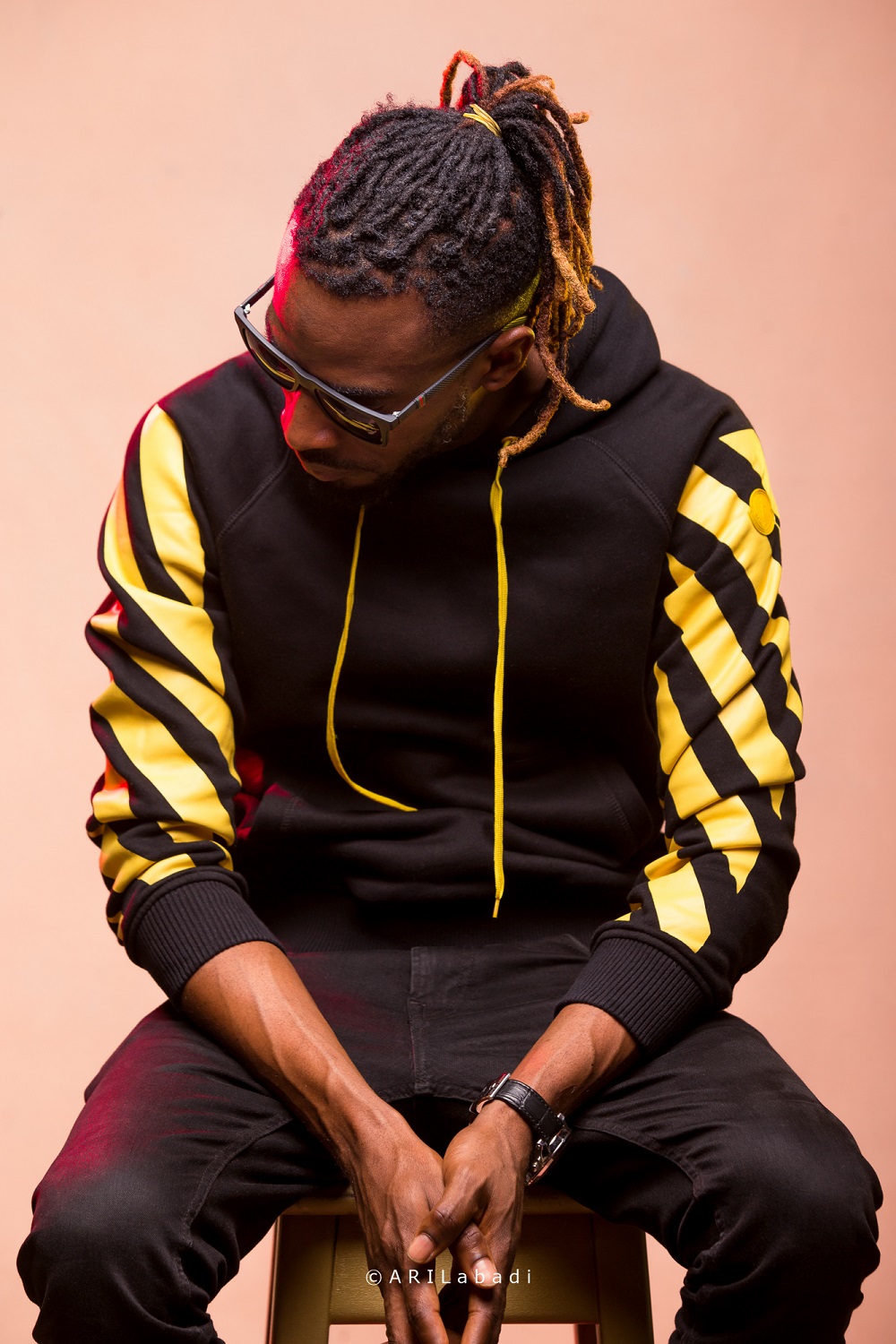 Carefully selected from a variety of genre are artistes who would rock the stage at the forthcoming event. With 9ice unleashing a blend of his old and new hits, it is definitely certain that the TMC managed artist always thrills consider to be a major crowd puller and an experienced entertainer. Nigeria’s most consistent House musician, Niniola who is currently playing at the top of the league of female musicians with her consistent hardwork and chart buzzing “Maradona” single would give guests a taste of what House music feels live on stage. Davido’s “DMW Double” Dremo and Mayorkun would also take to stage to perform their hit songs. Mr 2kay and Terry Apala, both of uniqueness when it comes to their style of music is another inclusion to the list of performers for the night. Other acts who would be performing are fastrising queen of pop, Toby Grey, “Ogede Ti Pon” originator, Myro, Brymo and many more.

How Prof. OGUNYE Celebrated His 80th In...