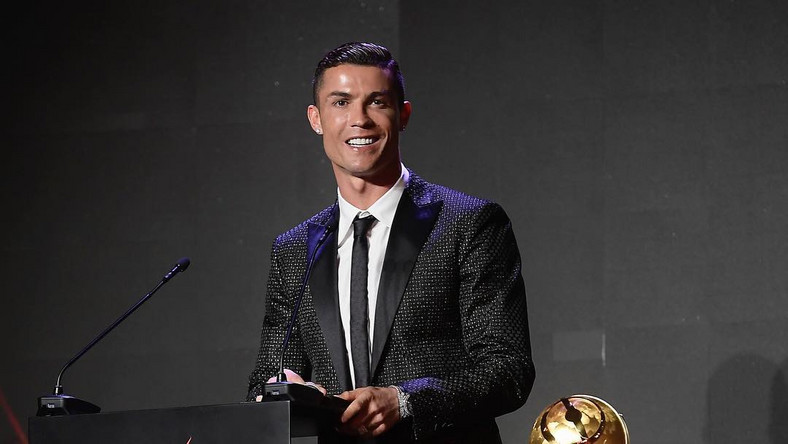 The 33-year-old emerged the winner in two categories at the award ceremony held at Dubai, the United Arab Emirates on Thursday, January 3, 2019.

The Juventus star who was second to former Real Madrid team-mate Luka Modric at the Ballon d’Or and FIFA Best Player Award was victorious at the Globe Soccer Awards.

It was the fifth time Ronaldo would win the Globe Soccer Awards and his third consecutive time victorious.

Ronaldo took to his official Instagram account to celebrate his achievement with a picture of his partner Georgina Rodriguez and son with a picture and message.

He said, “What better way to start the new year. Thanks for the appreciation and the care that I have received today.”

Other winners on the night include Spanish LaLiga giants Atletico Madrid as the best club of the year, Didier Deschamps the Coach of the Year another Juventus star Blaise Matuidi scooping the award of progress in 2018.

Ronaldo Nazario, Fabio Capello, and Zvonimir Boban were given the legends awards for their illustrious careers.

The Portugal captain has been sensational for juventus since his arrival from Real Madrid scoring 14 goals in Serie A.

Ronaldo is the expected to return to action in a Coppa Italia round of 16 clash against Bolognaon Saturday, January 12.