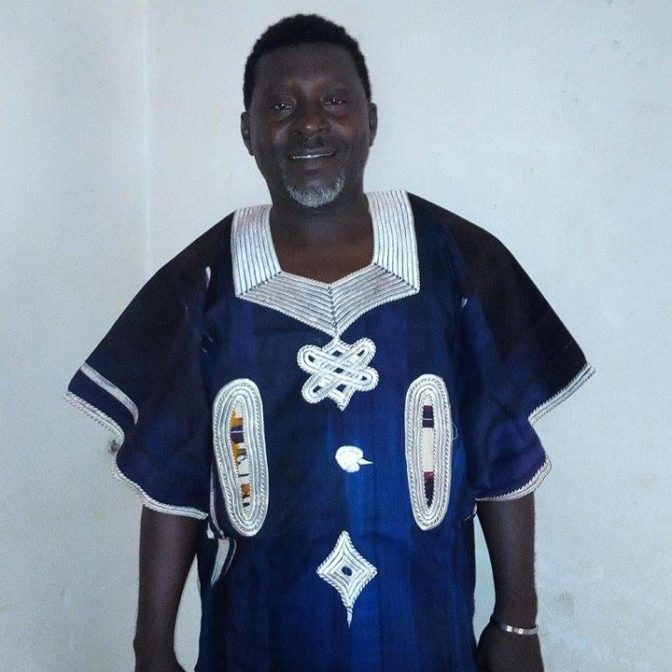 Many students of the Cross River University of Technology were killed in a brutal cult war between Vikings and KKK in Cross River State.

A Cross River University of Technology (CRUTECH) student and one other have been killed in brutal cult war between the Vikings and KKK confraternity on Saturday in Ogoja Local Government Area (LGA) of Cross River State.
It was also gathered that three others were injured with houses and properties burnt in a clash that rained till Sunday. One of the persons killed is known as Dominic Modey whose mother has been paralysed for several years now.
The victim’s mother is said to have just two children (the victim and a sibling). Reports have it that there’s currently a patrol of the Joint Tax Force, JTF comprising of the Nigerian Army, Police and Civil Defence parading the entire town of Ogoja to ensure calm and to try and close down on the culprits.
CRUTECH Students Killed in Brutal Cult War Between Vikings and KKK in Cross River (Graphic Photo) was last modified: June 12th, 2017 by Arinze Ago