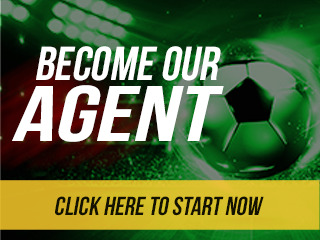 Bet agents in Ilorin on Tuesday have lamented low patronage by customers in their betting shops.

Some agents told the News Agency of Nigeria, that there was a drastic fall in the number of customers flocking their shops for sports betting.

Mr Segun Adekunle, who owns a Bet9ja shop at Sango area of Ilorin, said there was low turnout of customers compared to few months ago.

“Customers are no more coming. We don’t experience long queue like before. No much sales anywhere because only few people come in to stake games,” he said.

Another Bet9ja agent in Taiwo, Ilorin, Mr Dayo Moses said the few people coming to a went for low amount.

“Nobody is ready to stake high. They rather stake with N100, unlike before when people stake with amount as high as N5, 000 for games,” he said.

A Nairabet agent, Taofeek Suleiman of Fate, Ilorin said his shop was no more filled up like before.

“We used to control crowd before now inside my shop as everybody struggled to play games. The situation now is discouraging as everywhere is scanty,” he said.

A Betting agent, Mr Folorunsho Alabi, attributed the low patronage to the just concluded festive period and downturn in the economic situation in the country.