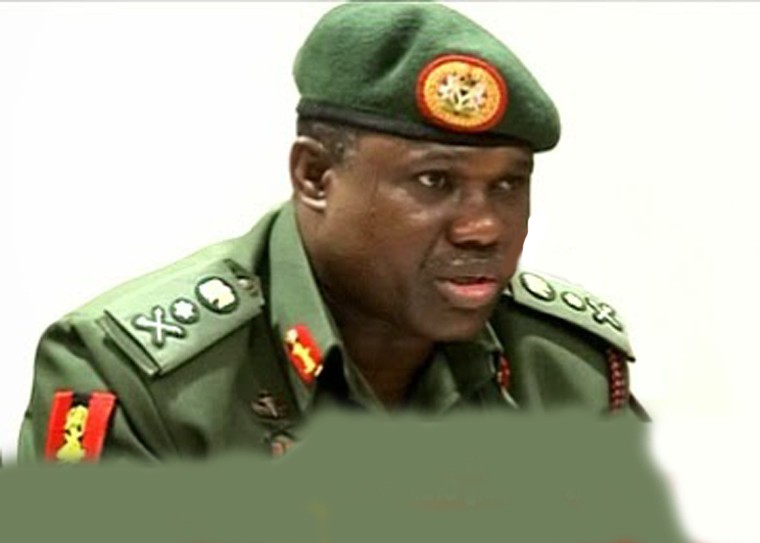 Gen. Kenneth Minimah (retd), a former Chief of Army Staff, has reportedly refunded N1.7 billion to the coffers of the Federal Government.

The funds is believed to be part of the $2.1 billion allegedly misappropriated by the Office of the National Security Adviser (ONSA) under Col. Sambo Dasuki (retd).

The Nation reports that Minimah, who was army chief from January 2014 to July 2015, made the refund through the Economic and Financial Crimes Commission (EFCC).

The refunds were said to have been made possible by the work of the EFCC relying on the report and recommendations of the Presidential Committee on Audit of Defence Equipment Procurement (CADEP).

Quoting an undisclosed source, the paper reported, “We have interrogated Gen. Minimah and he has started refunding some funds. So far, he has refunded about N1.7 billion in two tranches to the EFCC.

“So far, he has cooperated with us and we are hopeful that he will still make more refunds, in line with some contracts awarded by the Army.

“But we are likely to arraign another Chief of Army Staff and some ex-military officers in court soon following the conclusion of a comprehensive investigation on them. We are expecting relevant advice from our legal unit.”

READ ALSO: HOW I TOASTED MY WIFE, FUNMI, AS AN UNGRAD. IN UNILAG – DEMOLA OLOTA

5 Things You Can Do With Google...