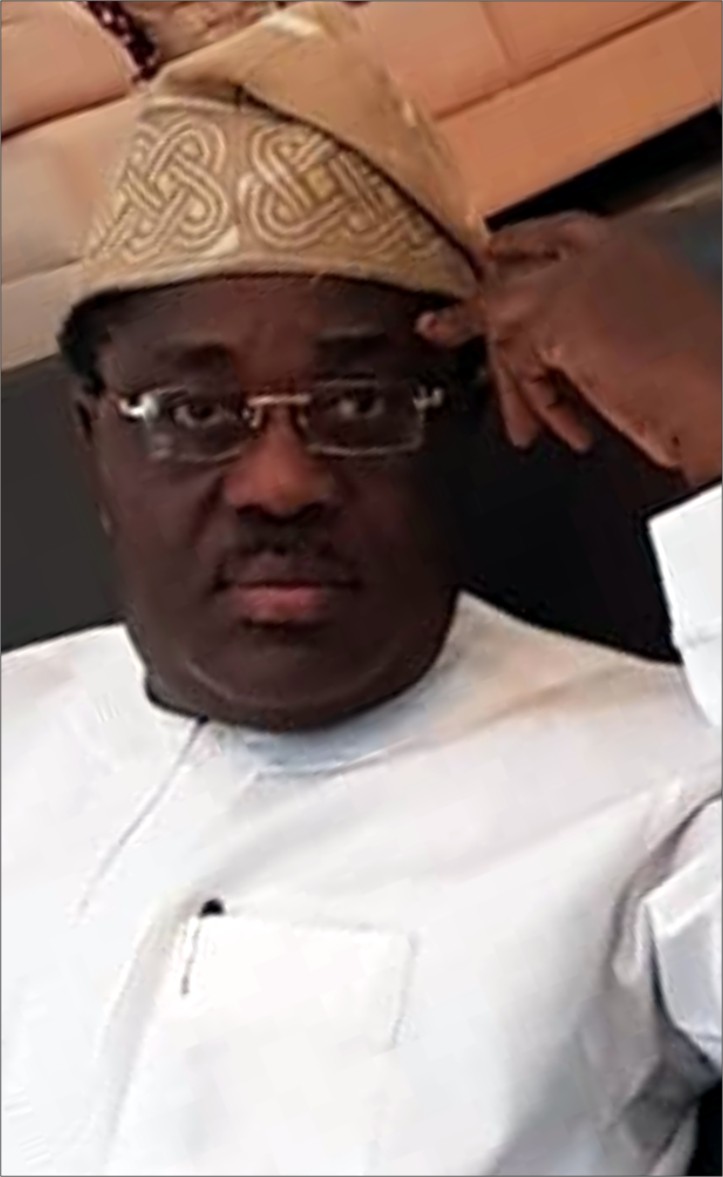 This is good news coming from Debo Adesina, 55, the immediate past Editor-in-Chief and Chief Operating Officer of The Guardian Group, the most influential group of newspapers in Nigeria.

He has just received his posting as Ambassador of the Federal Republic of Nigeria to the Republic of Togo. He is set to present him a letter of credence to the host country soon. Let’s tell you about this accomplished professional, who graduated with honours in Journalism from the University of Lagos, Nigeria, in 1986. He also studied at the Kennedy School of Government, Harvard University, Boston, USA. He did his national service in Bauchi in 1986/87 before joining The Guardian in 1988. Celebrated as a journalist, he became an Editor in less than four years of practice.

On his watch, The Guardian became a perennial winner of the Newspaper of the Year Award from both the Nigerian Media Merit Award Foundation and the Diamond Award for Media Excellence, including the Newspaper of the Decade on the two occasions that honour has been given (in 2001 and 2011) by DAME. The group of newspapers has produced, on Adesina’s watch, winners of some journalism’s most prestigious honours globally, including the CNN/Multichoice Journalist of the Year Awards.

Adesina himself has won, a record seven times, the Editor of the Year Award from the two prestigious Foundations and has been nominated Outstanding Young Person of the Year, among many other honours. He once served as the only Nigerian on the Panel of Judges for the CNN African Journalist of the Year laurels.

He was awarded the ‘Young Global Leader’ honour by the World Economic Forum in Davos, Switzerland in 2007, becoming one of a select group of young men and women from different professional backgrounds across the world, charting a new course for global development. In that capacity, he was the only African on a panel on the FUTURE OF EUROPE. An ideas man of repute, Adesina is a much sought-after speaker on the lecture circuit in Nigeria and internationally.

In 2008, he was appointed a Federal Commissioner in the Fiscal Responsibility Commission by then President Umaru Musa Yar’Adua, a position he later relinquished to concentrate on his journalism practice.

He is a Fellow of the Nigerian Guild of Editors and belongs to many international organisations.

FIRST BANK BEGINS THE YEAR WITH A SPECIAL OFFER