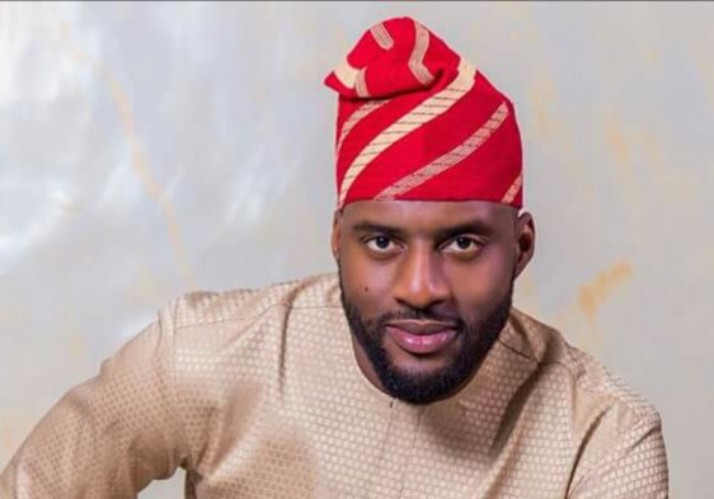 One Oyo lawmaker whom all eyes are on presently, as a new assembly speaker is about to be inaugurated in Oyo State come May 29 this year, is Hon. Adebo Ogundoyin.

He is one of the 32 honourables who won their various constituencies in the recently concluded election in the state, making him a returnee member to the House.

Debo, you would recall, made his way into Oyo State House of Assembly when he won the Ibarapa East by-election after the death of the former Speaker of the State’s Assembly, Hon. Michael Alake Adeyemo, last year, under Peoples Democratic Party (PDP). He defeated APC’s candidate, Olukunle Adeyemo in the poll

The big news about Hon. Ogundoyin now is that he is being positioned to emerge Speaker of the Oyo State House of Assembly. In fact, this, we exclusively gathered, has been ratified at a meeting of stakeholders of his party.

Some say Debo may have been considered for this position due to zoning formula, which is said to have favoured Ibarapa zone and been the most senior honourable from that zone, and that he’s the most qualified for the post.

Not only that, but some also say his age (he is 32), C.V and late father’s influence must have played a prominent role in all these too. His late father, Chief Adeseun Ogundoyin was a top businessman and great philanthropist in his lifetime, which is believed to have been an added advantage for him during

Those who are familiar with happenings in Oyo politics also believe that, if the Governor emerges from Ibadan, Deputy Governor from Oke-Ogun, then the speakership slot should be zoned to since there are strong indications that the SSG position may go to Ogbomoso or Oyo in order to strike a balance

Debo Ogundoyin, an agronomist and graduate of Babcock University, we cooped, has been enjoying maximum support from his kinsmen and some top leaders of PDP in the state, assuring him of clinching the number three seat.
-Dare Adeniran