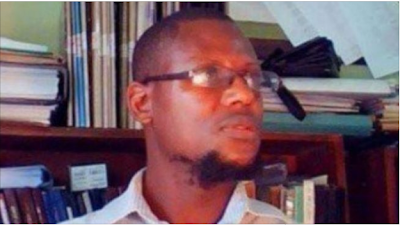 A lecturer in the mathematics department of the University of Ibadan, Mr A O Subair, has committed suicide.

A non-academic member of staff of the university told newsmen that the deceased was suspected to have committed suicide at senior staff quarters, Phillipson Road, inside the university.

“His room was the only part not engulfed in the fire… there were no fire burns on his body but there’s there’s a possibility that he might have poisoned himself,” the official, who did not want to be named, said.

Another source said he choked to death during a fire outbreak in his apartment.

He was said to have suffered from depression before his demise, fuelling speculations that he might have taken his own life.

The lecturer, described as the “most brilliant” in the department, was said to have been on his PhD for 22 years without confirmation.

He was said to have resigned from the department in 2018 but the head of department allegedly did not process his resignation.

“That led to psychological issues and he transferred it to his family and caused a separation between them,” a source told Journalists.

“Before then, he would lock himself inside his office and will not allow anybody to enter.

“Instead of them to seek help, they left him. The family members said it has been over a year they heard from him. They called him, sent messages and emails and he would not respond.”