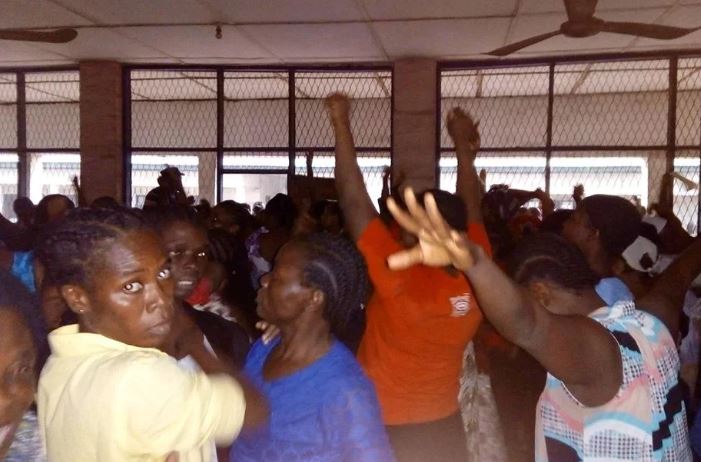 The over 100 women detained for protesting against the continued disappearance of Mazi Nnamdi Kanu in Owerri, Imo State, have all been released around 4pm on Friday, August 24, 2018

IPOB has however called on the international community to query the Nigeria Police Force and the Imo State governor, Rochas Okorocha, over the detention.

Speaking through its spokesperson, Emma Powerful, IPOB described the detention of the aged women and pregnant mothers as wicked.