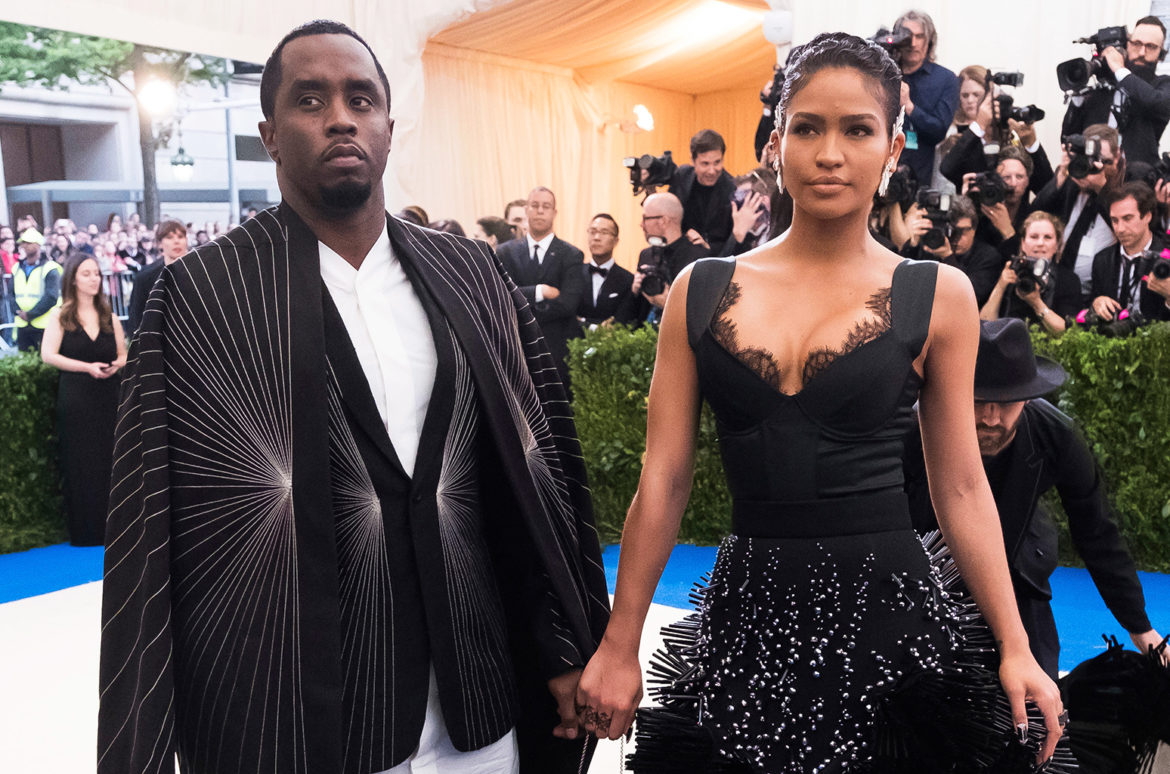 American superstar couple, Sean ‘Diddy’ Combs and Cassie Ventura have gone their separate ways, six years after confirming they were exclusive and 10 years since their romance began.
According to US media reports, representatives of Cassie, 32, confirmed her split from the 48-year-old hip-hop mogul.

Both entertainers have reportedly been apart for months.

People quoted a source as saying “the decision was amicable and they remain friends. Cassie is going to focus on her music and acting career”.

Diddy is said to have started a new relationship with 26-year-old model Jocelyn Crawford.

Cassie met Diddy after joining his Bad Boy Records in the early 2000s. Over the years, they have collaborated on each other’s songs.

A few years ago, it was reported that Diddy had asked the singer to marry him but he later denied it.

The separated couple’s relationship has been on and off in the past couple of years.

READ ALSO: ‘FALL ON THEM’ CROONER OPENS UP ON FEMINISM

Diddy Breaks Up With Cassie Ventura After 10 Years of “Exclusive” Dating was last modified: October 18th, 2018 by Damilare Salami