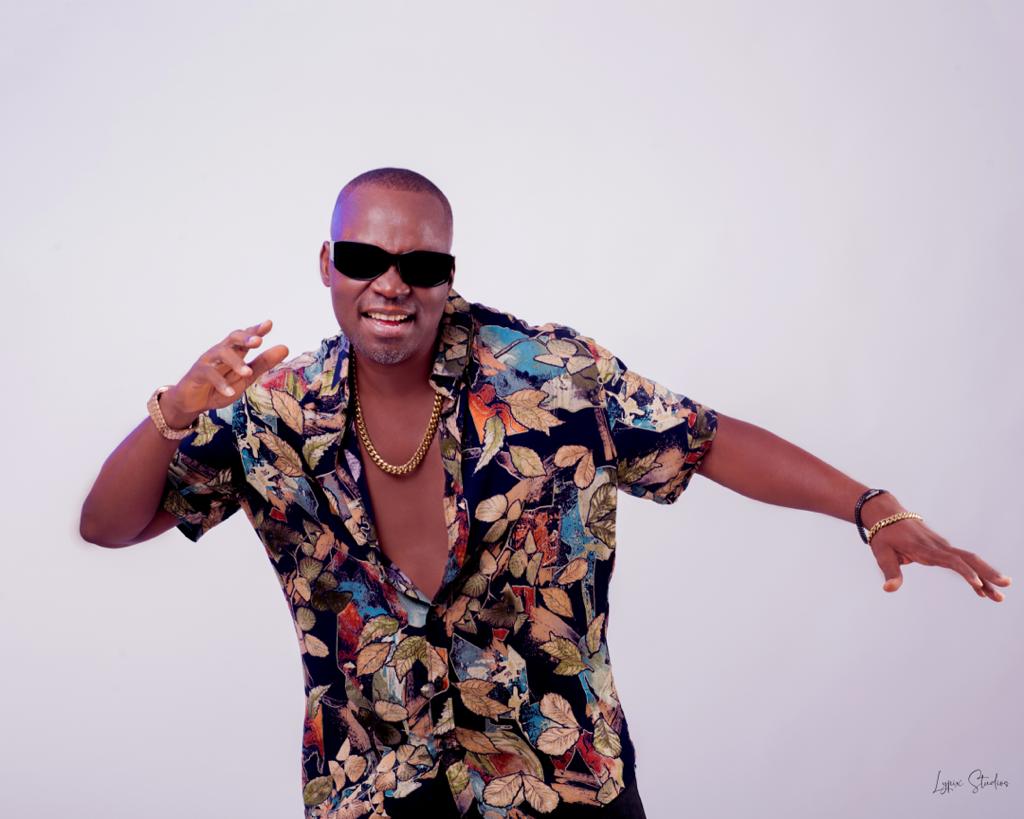 Top disc jockey, Gavaar Olatunbosun is on a mission as he plans to add flavour to the Sallah festival in Ibadan with his Party Invasion, a 4-hour fun cruise strictly targeted at levellers and fun lovers in the city .

The DJ who once won the Nigerian Entertainment Award in America explained that the Party Invasion is the annual gig by his team and management to reach out to his fans and supporters.

The Party Invasion slated for the 20th of July, 2021 at the Jogor Centre, Ibadan promised to be fun with highlights like twerk challenge, dance challenge, body painting and all other thrilling concepts.

Gavpop, speaking through his management team stated that this year’s event tagged Invasion Party will be different. He stated that the Party Invasion is a concept by different experts in the field of entertainment who designed a 4-hour endless gig loaded with fun and thrills.

The DJ has been able to carve a niche for himself in the music industry. He is not just a DJ, but also an OAP who handles session on Splash FM and Lagelu Radio.

The entertainer has produced a good number of EPs where he featured prominent artistes and he also runs an academy where he grooms people in Entertainment and the act of disc jockeying.