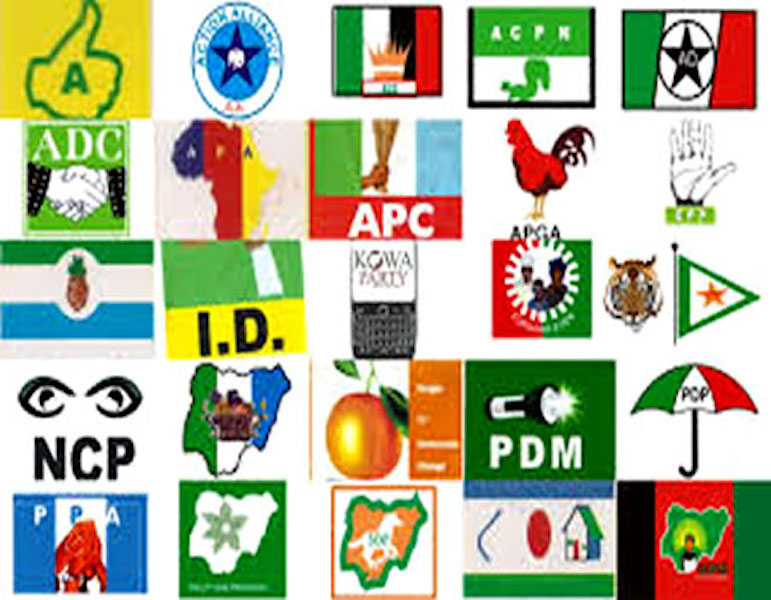 The Coalition of United Political Parties (CUPP) has raised the alarm over the alleged plot to assassinate its 1st National Spokesperson Ikenga Imo Ugochinyere.

According to a statement signed by CUPP 2nd National Spokesperson, Comrade Mark Adebayo, officers of the State Security Service, trailed Ugochinyere in a vehicle and attempted to take his life.

“On Friday night at about 8pm, while driving home from a strategy meeting of the opposition, our 1st National Spokesperson noticed a vehicle trailing him. immediately, he left Wuse II branch of H-Medix where he went to buy some personal needs. He not being sure and to confirm his suspicion quickly went down the popular Zone 4 Bridge and the vehicle continued following.

“He also joined the express to Area 1 having descended the Mabushi Bridge and the vehicle continued to follow. To make double sure they were not just two vehicles coincidentally heading the same direction, he accelerated being that he was driving a fast moving car only to notice that the vehicle, a dark coloured hilux pickup van also accelerated.

“On taking the turn off just before the stadium so that he could join the road to the airport road, he also observed that the van made the same turn.

“He also accelerated when he was going round the stadium as the stretch of that road was very dark. The vehicle gave a chase but could not catch up.

” When he had joined the Airport Road, he drove till he got to a section of the road where the street lights were full and rolled down his tinted side screen, and pretended to slow down to see if the vehicle will pass.

”However to his greatest shock, as the pickup approached, it tried to swerve and double-cross him. He averted it but noticed that there were at least four persons in the van bearing arms similar to the unique ones carried by officers of the SSS. One of them opened the door and made attempt to jump down but Ikenga swerved quickly and drove off while they gave another chase and were almost by his side with their guns pointed when he joined the service lane. And they could not swerve quickly enough to join that lane. He made a quick U-turn and drove against traffic towards the City Centre. They fired off two quick shots but to the grace of God, Mr. Ikenga was not hit.

“A few vehicles that were on the road about that time would acknowledge a fast driving car moving against traffic and the first one may have noticed the chase and heard the gunshots.”

Adebayo said Ugochinyere had earlier been threatened by persons who looked like thugs over his incessant criticisms of the Federal Government.

“Actually on 28th January 2019 during a rally at the NBA Headquarters to protest against the unlawful removal of Justice Walter Onnoghen as the Chief Justice of Nigeria, some persons disguised as thugs who had come as anti-Onnoghen/pro-government protesters had threatened him that very soon nobody would hear his voice again because acid would be poured into that his mouth with which he criticizes the government.

“These people who were also armed were for some inexplicable reasons not arrested by the Police officers deployed that day at the NBA Secretariat despite the fact they clearly saw them with the guns.

“This pointed to the suspicion then that they may be security personnel deployed to work with the anti-Onnoghen/pro-government protesters.

” This attack is a vindication on the position of the opposition that this government is violent, prone to blood-letting and has no limit or red line. Human life is not sacred to them, security of lives and property is not a duty for them, privacy of a citizens home is not out of limits for them.

” Why will security agents trail a citizen in the dead of the night and chase him like that with high chances of his being involved in an accident or clear signs of aggression and shooting at him when they had the opportunity of easily arresting him if that had been the mission as he noticed the car drive off and follow him when he left the Supermarket?

“The Presidency should categorically call on its Rottweiler security personnel to discontinue all plots to hurt any opposition voice as any further attacks will be resisted and reactions will be different, ” CUPP said.