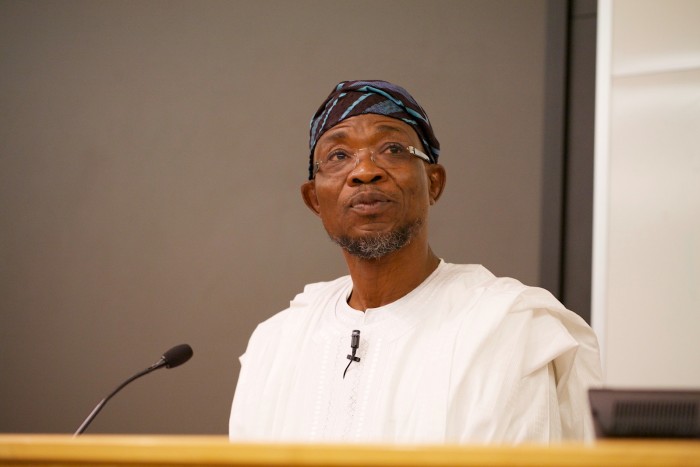 The Osun Government on Wednesday announced a free train ride for its indigenes willing to travel from Lagos to Osogbo at Easter.

Mr Semiu Okanlawon, a media aide to the governor, said in a statement in Osogbo that the train would move from the Iddo Terminus of the Nigeria Railway Corporation, Ebute Meta, Lagos on Friday morning to Osogbo and return on Monday

He said that those in the corridor of Osun through Lagos, Ogun and Oyo States could benefit from the free train offer, urging indigenes of the state to take full advantage of the offer.

Okanlawon said the gesture was in line with the current administration’s commitment to the welfare of the citizenry.

“Government, therefore, enjoins indigenes of the state to maximise the advantage the free train ride offers them to visit home and enjoy the celebration.

“ The free train ride, as introduced by the Aregbesola government about six years ago, is aimed at facilitating the easy movement of the citizenry wherever they are, and this programme takes care of both Muslims and Christians during their festivals.

“Since its commencement, we can say confidently that it has been a boost to the economy of the state,” he said.

Okanlawon said millions of people had benefited from the free train offer since its commencement.

Heard About The Anambra Airport City Project? Here Are 20 Facts About The Project