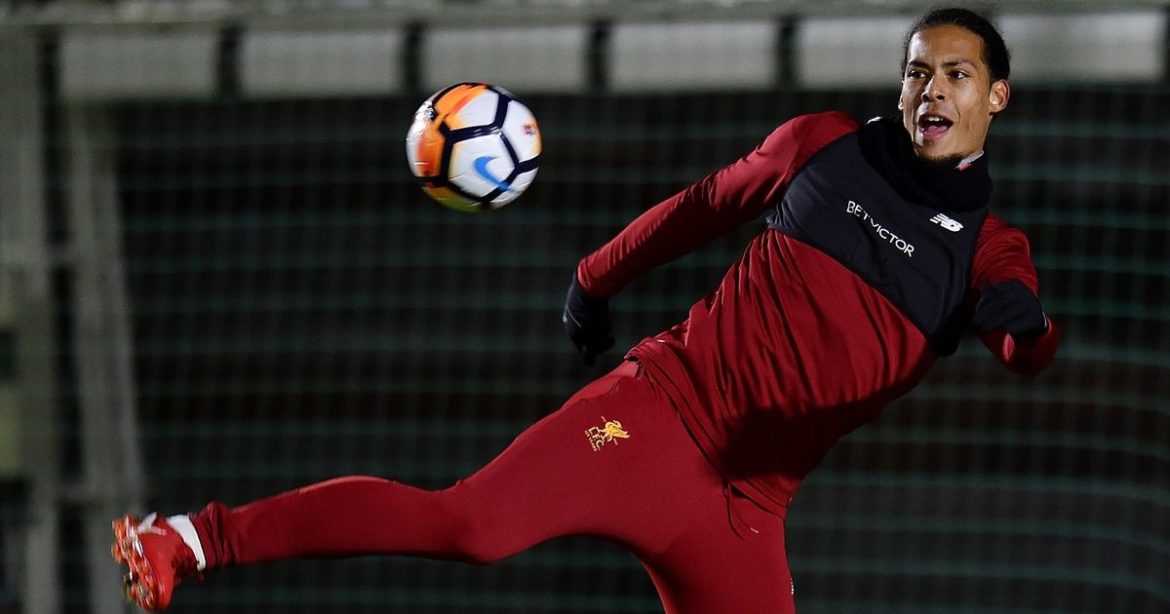 Van Dijk sustained a knock to an earlier rib injury and was substituted in the second half of Liverpool’s 3-0 victory over Southampton on Saturday.

It was a result that left the early Premier League pace-setters with six wins from as many games.

“He is much better. It’s still a bit painful, nothing else,” Klopp told reporters ahead of the League Cup third round clash at Anfield.

“We will see how we deal with that. It’s not too serious, but it’s not anything, so that needs to settle for sure.

“We will see how he is today and make a decision about him.”

If Van Dijk is ruled out, the experienced Lovren could fill in, as the Croatian had shaken off a pelvic injury.

The 29-year-old has not played this season after aggravating an earlier pelvic injury during Croatia’s World Cup final march in Russia in July.

“Dejan looks quite good. He trained completely normal now four times. He worked with the fitness guys before that for 10 days. He looks ready,” Klopp added.

The German, however, said he would field a strong side against Maurizio Sarri’s team.

“It’s a difficult draw for both teams. It’s not that you think the first two-three rounds you go through somehow, and from the semis on it starts getting exciting…

“It’s a home game against a very strong side, so it’ll be really interesting.”

Liverpool returns to Premier League action on Saturday, when they face Chelsea for the second time this week, away at Stamford Bridge.