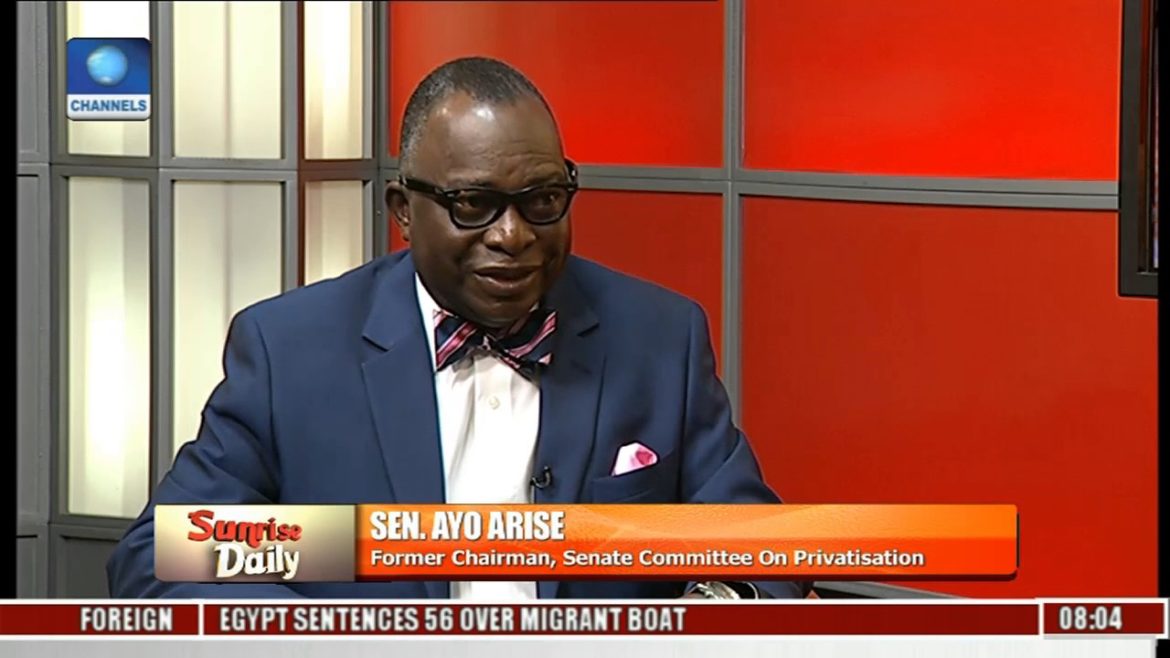 A release signed by Senator Arise on behalf of the family in Oye Ekiti on Thursday, said madam Arise died on Wednesday, July 10 after a brief illness.

Mrs Arise died at the Federal Teaching Hospital, Ido Ekiti (FETHI), where she was hospitalised for an undisclosed ailment.