Emmanuel Ugwueke Finally Drops His New Single “You Too Special” 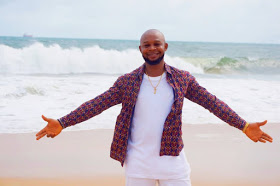 The much anticipated single, titled “You Too Special” from the stable of Effito Management’s newly signed music act, Emmanuel Ugwueke aka Ebricks which featured Nigerian Afro pop songstress, Imelda Jane, who is also set for the release of her new Album and International Tour, has finally been released.

The talented musician dropped the single earlier this week and it is already gaining air play on most top radio stations in Nigeria, while it is also getting more prominence on the internet.
The cool and very romantic song was produced, mixed and mastered by SAMMIX. It is a song for all seasons especially for true love birds who really appreciates one and other.

If you must know, the 27year-old Ebricks hails from Ani-niri in Enugu State but was born and brought up in Aba, Abia State. He is a graduate of Agricultural science from Michael Okwara University of Agriculture, Umudike, Umuahia in Abia State, 2015 set.

In 2017 he officially began the journey of his long term passion in music and he was signed on to Effito management. 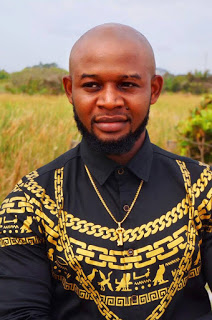 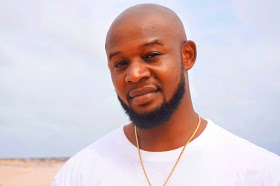